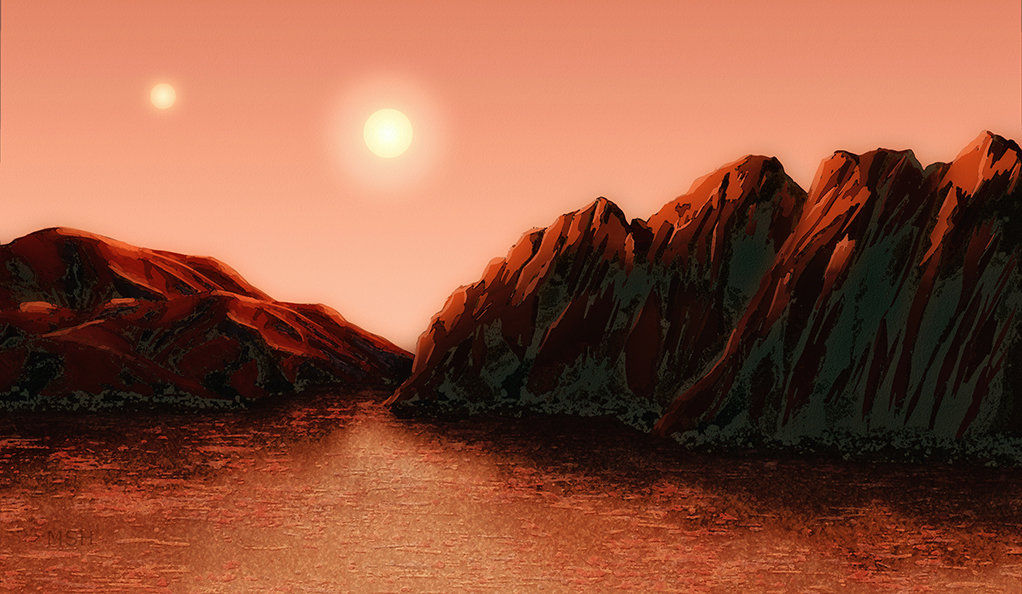 Astronomers from Yale University, USA, took a new look at the nearby star system of Alpha Centauri and discovered new ways to search for potentially inhabited planets in it.

According to a new study headed by Professor Deborah Fischer (Debra Fischer), when observing the Alpha Centauri system, astronomers could not notice planets like Earth. At the same time, this study makes it possible to exclude the presence in this system of larger planets, the existence of which was predicted by previous models.

The Alpha Centauri system is 1.3 parsec (4 light-years away) from the Earth, which makes it the closest star system to us. This system includes three stars: Centaurus A, Centaurus B and Centaurus Proxima. The discovery last year of a land-like planet in orbit around Proxima Centauri sparked a new surge of interest in this system.

In his work, the Fisher team uses data collected with new spectrographic tools, CHIRON, HARPS and UVES, installed on a very large telescope located in Chile. By carefully observing the Alpha Centauri system with the help of these tools, the researchers were able to come to the conclusion that in the Centaurus A system only planets with masses of less than 50 Earth masses could be seen so far; in the Centauri B system – planets with masses less than 8 Earth masses; in the system of Proxima Centauri – a planet with masses less than half the mass of the Earth. The larger planets in the Alpha Centauri system are most likely not, according to Fisher and her colleagues.