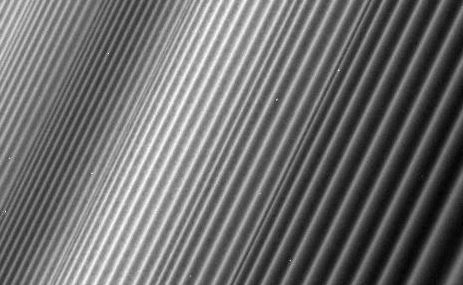 The scientists of Cassini’s mission gave the world a magnificent and, of course. A fresh image of the rings of Saturn. 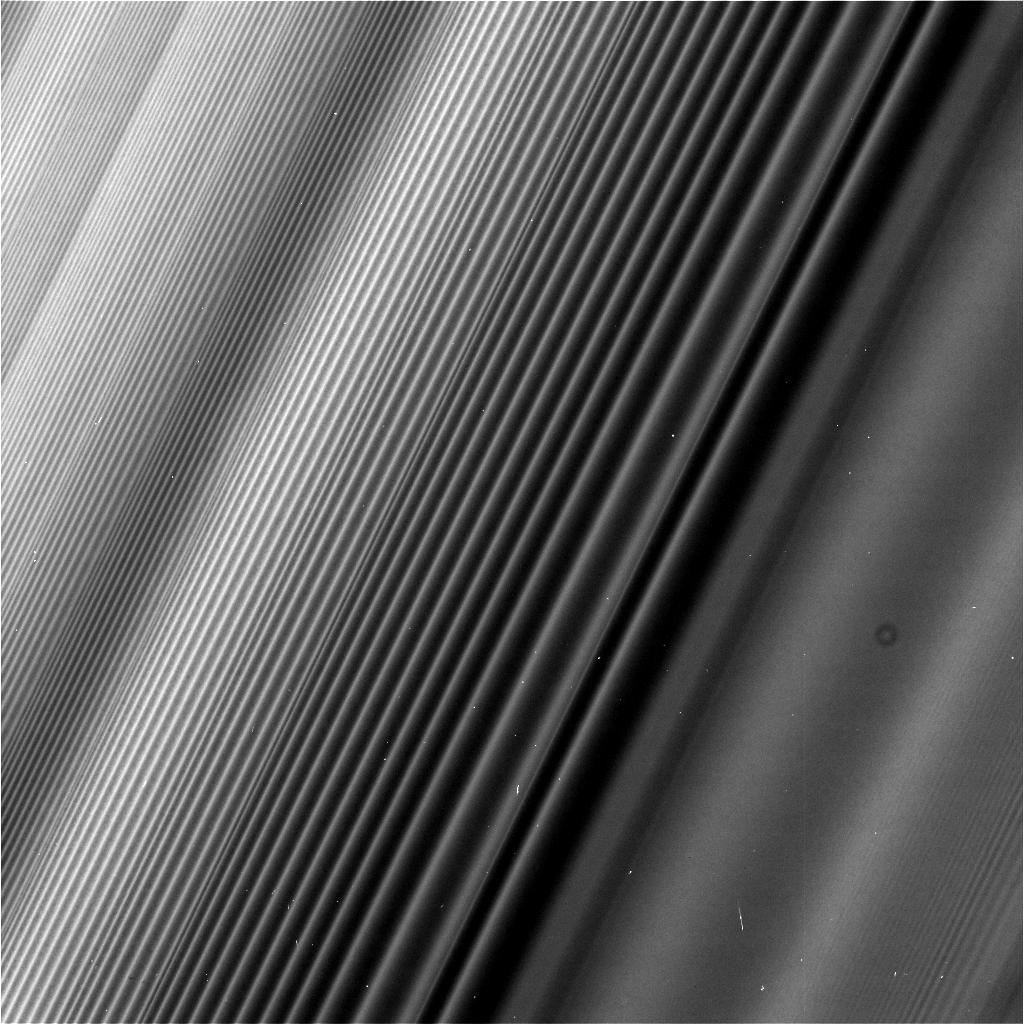 The picture of Saturn’s rings was made with the help of filters CL2 and CL1 and it turned out quite clear, despite the lack of calibration.

The photo was kindly provided by experts from the Jet Propulsion Laboratory, who are responsible for the mission of Cassini to study Saturn, its rings and satellites.

The photo presented here was made within the framework of Cassini’s expanded mission, which was called Cassini Solstice Mission.