A new concept for the formation of terrestrial planets 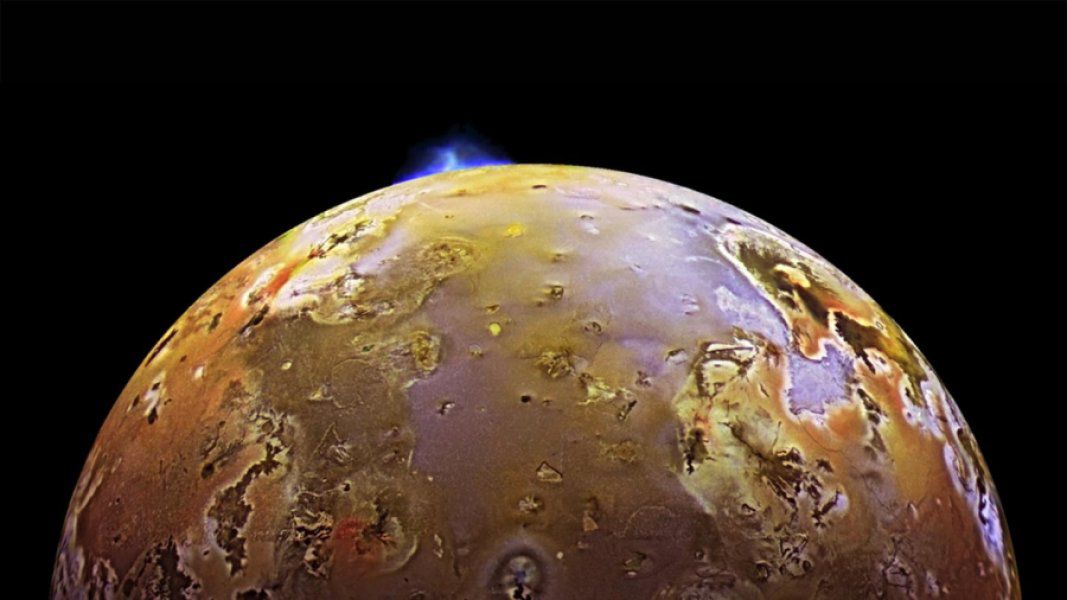 The international team of researchers offers a new approach to understanding the processes of cooling and transferring heat from the depths of the terrestrial planets and the effect of this transfer on the formation of volcanic terrain types that dominate the surfaces of the terrestrial planets. Based on the current dynamics of the satellite of Jupiter Io, heated by the tidal forces acting on the part of the giant planet, the scientists assumed that the geological history of all the celestial bodies of the solar system that belong to the terrestrial type, namely Mercury, Venus, Moon and Mars, proceeds in accordance with the mechanism The evolution of the planets, including the so-called “heat pipes” (heat-pipes).

Scientists led by William B. Moore from the University of Hampton, USA, believe that cooling with the participation of heat pipes was one of the stages in the evolution of all terrestrial planets, including the early Earth, and represents a transition from the magma ocean phase to the phase of the body with a solid crust or plate tectonics. Heat pipes are channels that transfer heat from the depths of the planet to its surface, as the incandescent magma moves upwards through these channels. The eruptions that occur when a magma reaches the surface lead to a global renewal of the surface of the celestial body, as a result of which the older layers of volcanic material gradually descend, forming a thick, cold and mechanically strong lithosphere.