A new fast radio flash added the mystery of these phenomena 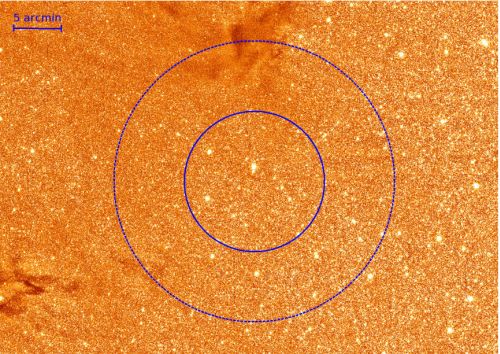 The international research team reports on the discovery of a new fast radio burst (FRB) and its attempts to detect the source of this outbreak.

FRB-events have been in the center of attention of astronomers only relatively recently. They are extremely short, but powerful flares in the radio range that occur somewhere in space, but scientists have still not been able to find the sources of these outbreaks. This new FRB event, now called FRB 150215, was first discovered by researchers working with the Parkes telescope located in New South Wales, Australia. The uniqueness of detection of this FRB is that immediately after the appearance of the first information about it, several scientific groups sent their telescopes to that place in the sky where a flash appeared. Unfortunately, none of these collectives could either detect what could be the cause of this outbreak, nor specify exactly the coordinates of this outbreak in the sky. In addition, after analyzing the data collected with the help of these several telescopes, the researchers found that this FRB had made an interesting path through our Milky Way galaxy. Therefore, without knowing almost nothing about this new FRB, the researchers were able to get new information about our Galaxy.

The detection of FRB 150215 became the 22nd FRB detected, for which the source remains unknown, which makes them the greatest mystery of modern astronomy. The mysterious nature of these objects generates many theories about their origin, ranging from supernovae and up to hypotheses about signals sent by representatives of extraterrestrial civilizations.