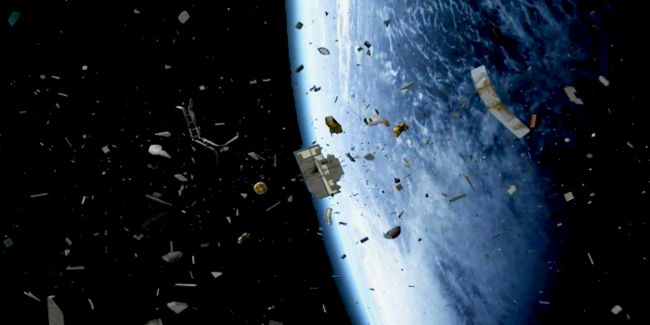 The pollution of the Earth’s orbit with space debris is becoming an increasing problem. Various projects in this area have so far failed to cope with the task. But, perhaps, it will be possible to make it possible for experts from the University of Toulouse, who, in the framework of the initiative of the European Space Agency, offered to use special magnetic “tugs” to purify the orbit.

According to experts, in the near-earth orbit there are now about 500,000 parts of various space debris that move at a speed of about 1000 kilometers per hour. To solve the problem of clearing outer space, a project has been developed for the creation of autonomous space satellites carrying cryogenic magnets. At the moment, at the testing stage, scientists use a system with windings cooled to ultralow temperatures, which will allow developing technologies that allow manipulating parts of space debris. 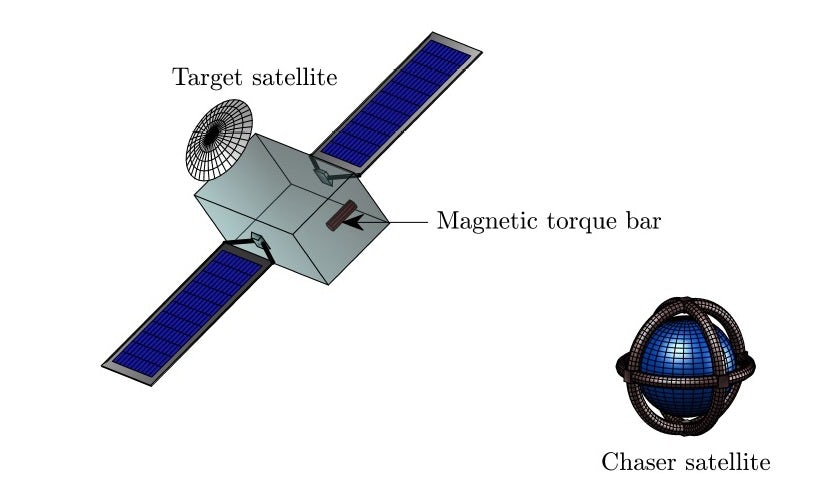 One of the main advantages of the new method is that the satellite does not have to contact parts of space debris personally: the interaction is carried out by means of a magnetic field. Moreover, existing spacecraft can be modified for these purposes. In most spacecraft, there are nodes made of magnetic materials like special magnetic stabilizers, using the magnetic field of the Earth, orienting in space.

In addition to the above, the tug-boats can be used not only to clean up the orbit, but also to adjust the orbit of spacecraft. The magnetic field forces generated by them can correct the flight trajectories with an accuracy of 10 to 15 meters.