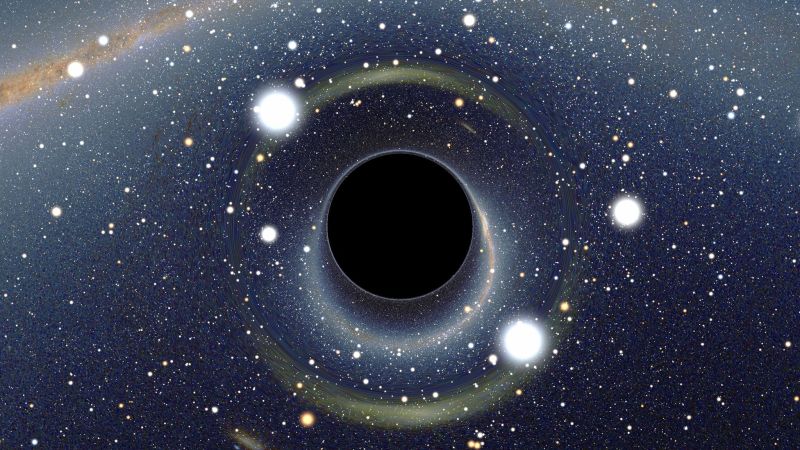 Scientists have observed the influence of black holes on bodies rotating around them, measured the gravitational waves emanating from their fusions, and Einstein even predicted their existence in 1916. Today another explanation is offered for this phenomenon, which can change our understanding of the universe.

Despite the fact that we do not know much about black holes (how they look, what happens to matter when they fall in them, how many they are in our Galaxy), astrophysicists and astronomers are certain of their existence.

Be that as it may, a new theory proposed by researchers from the Catholic University of Leuven in Belgium claims that black holes are essentially wormholes that serve as corridors to other universes.

One of the main reasons that led to this assumption is a constant problem related to the nature of black holes: after crossing the horizon of events of a black hole, matter falls on it and is probably destroyed. Such an absolute destruction of matter (and “information”, which it represents) does not correspond to the principles of quantum theory, which states that information can not be created or destroyed. 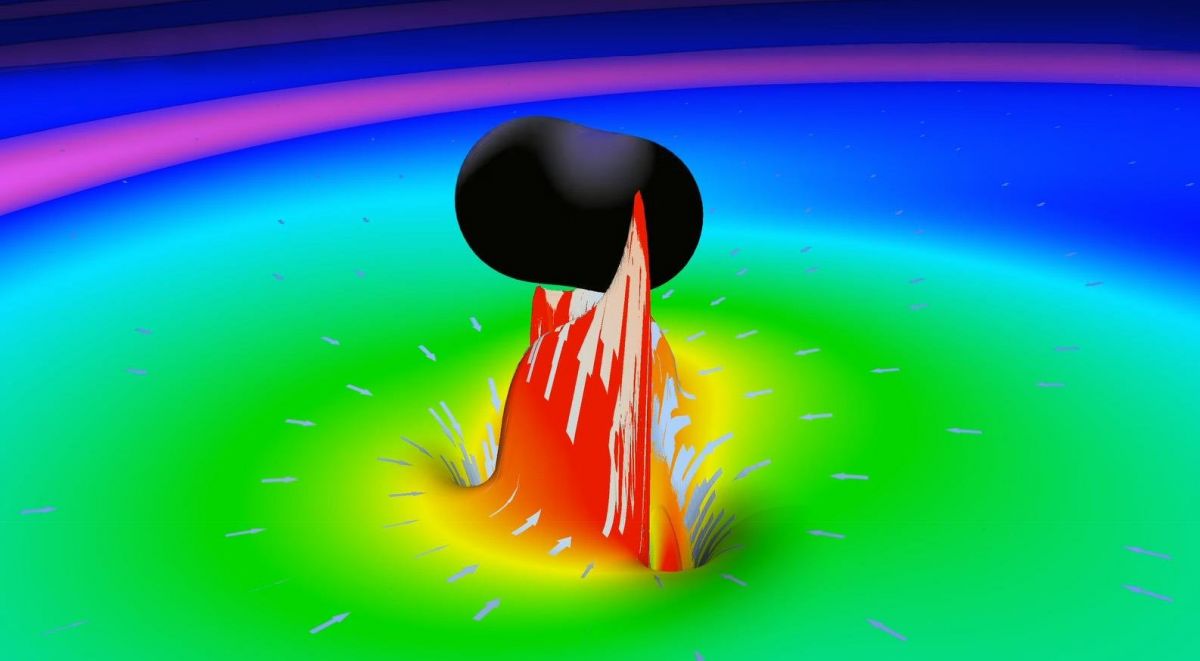 Instant simulation of the fusion of two black holes. The collision of two rotating wormholes would cause such a distortion of space-time, leaving behind an “echo” in the signal / LIGO LabCaltech

In order to reconcile this understanding with the huge, incredibly powerful gravitational phenomenon that we call black holes, a team of scientists from the University of Leuven suggested that in fact “exotic compact objects” acting in this way are worm holes. For example, the observation of gravitational waves from two merging black holes can also be explained by the collision of two rotating wormholes.

Pablo Bueno, one of the researchers of the project, comments:

“There are no horizons of events in wormholes: they act as the shortest path in space-time, along which one can pass, as if along a long corridor that leads us to another Universe, and the fact of their rotation changes the gravitational waves produced by them.”

If the black holes are truly misinterpreted wormholes, scientists should be able to detect the “echo” of their gravitational waves after the attenuation of the original waves.

“Confirmation of the echo in the signals of LIGO or Virgo would be almost irrefutable proof that there are no astrophysical black holes. Time will tell if this echo exists or not. If the result is positive, it will be one of the greatest discoveries in the history of physics, “Bueno says.