A potentially inhabited planet was discovered 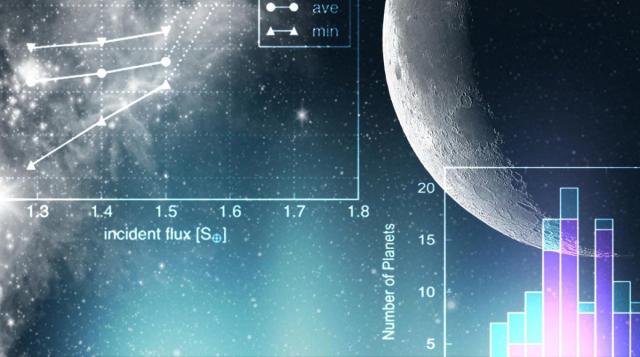 Scientists from the Tokyo Institute of Technology found 15 new exoplanets, among which was one super-earth, located in the habitat. All planets revolve around small cool red dwarfs located near our solar system.

One of the brightest red dwarfs K2-155 is about 200 light-years away from us. Around him are three super-lands. One of them, located farthest from the star, K2-155d – is in the zone where water can exist in the liquid state. Its radius is 1.6 times the Earth’s radius.

The planets were discovered during the analysis of data obtained by the Kepler space telescope, the Subaru telescopes in Hawaii and the Nordic Optical Telescope in Spain.

The computer simulation carried out by the researchers showed that on K2-155d there can be water in the liquid state, and the atmosphere of this planet is similar to the terrestrial one. In order to more definitely assert the existence of life on this planet, it is necessary to make a more accurate measurement of the radius of the parent star and determine its temperature, say the researchers.