A powerful laser beacon will indicate that the earth is habitable. 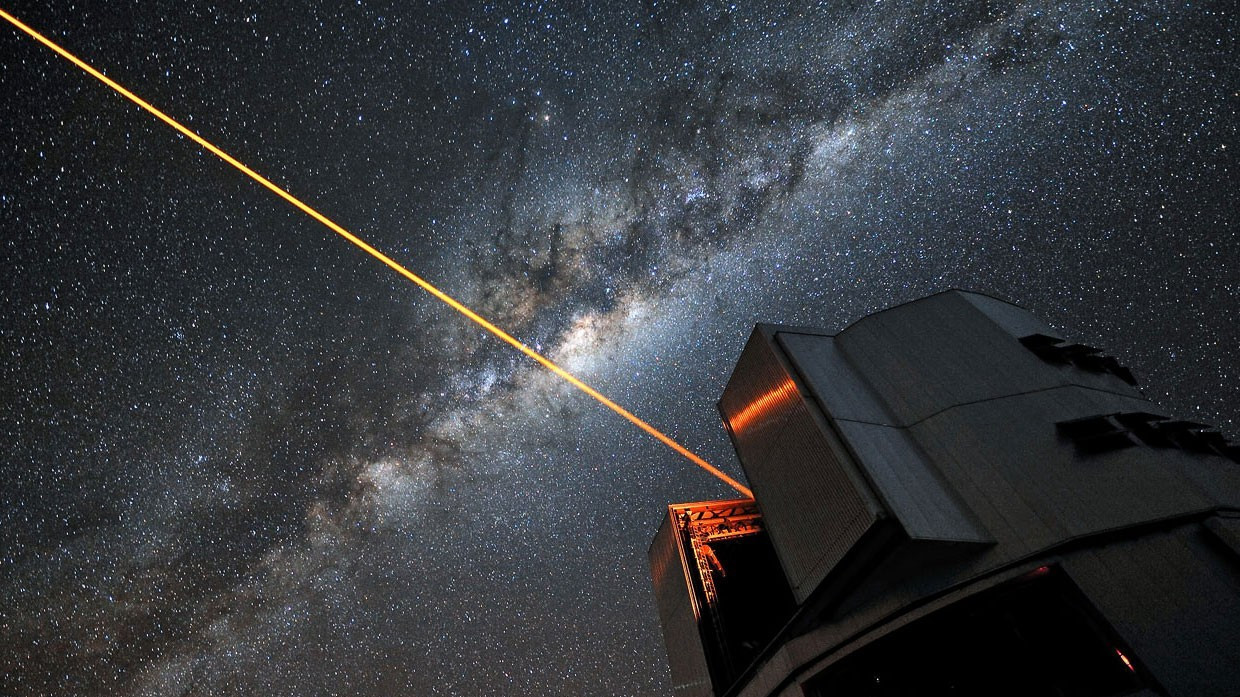 If alien races exist in the vast universe, humanity can indicate its presence with the help of a powerful laser beacon. A new study suggests that a 1 or 2 megawatt laser passing through a 30-meter telescope on Earth can create a signal that will be visible at a distance of 20 light years.

According to scientists, this will be enough for the laser beam to be visible in several neighboring galaxies or on the outskirts of the Milky Way. As you know, only in our galaxy there are several hundred exoplanets, which can theoretically contain intelligent living organisms.

“It will be a project, but an executable project,” said lead author James Clark, a graduate student at the Massachusetts Institute of Technology in aeronautics and astronautics. “The types of lasers and telescopes that are being designed today can create a powerful signal that will be visible at a very long distance,” added Clark. “For example, two telescopes in the required range are planned to be built in the early to mid 2020s: The giant Magellan telescope will have a resolution that is 10 times larger than the Hubble telescope, as well as the thirty-meter telescope (TMT) – an observatory worth 1.5 billion. dollars. ”

The US Air Force is currently working on creating a megawatt laser for the Airborne Laser project. The laser proposed by Clarke and co-author of the study, Kerry Khaha, an associate professor at the Massachusetts Institute of Technology, will emit infrared radiation — long-wave light that is invisible to the human eye. The researchers determined that the received infrared signal would be strong enough and distinct, so that it would not be drowned out by solar radiation.