A private company would go to the moon 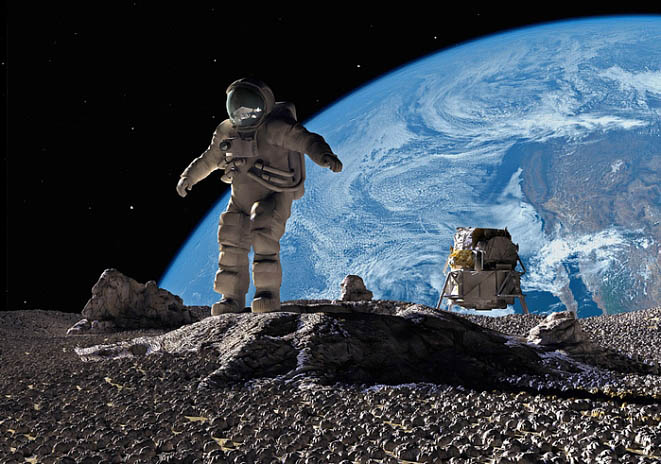 The company Moon Express has announced its readiness to send to the moon a private expedition. The flight to the Earth should pass in two stages and will cost $45 million.

During the first stage of the booster Electron will orbit the spacecraft MX-1E. Then begins the second stage. The ship will on its own engines to reach the lunar surface.

According to the concept of Moon Express, the expedition will take four days. The company also undertakes to deliver to the moon NASA equipment, ILO and the University of Maryland.

With his project Moon Express won the contest Google Lunar X PRIZE and will receive $20 million to complete the preparation for the expedition.