A record brown dwarf was opened 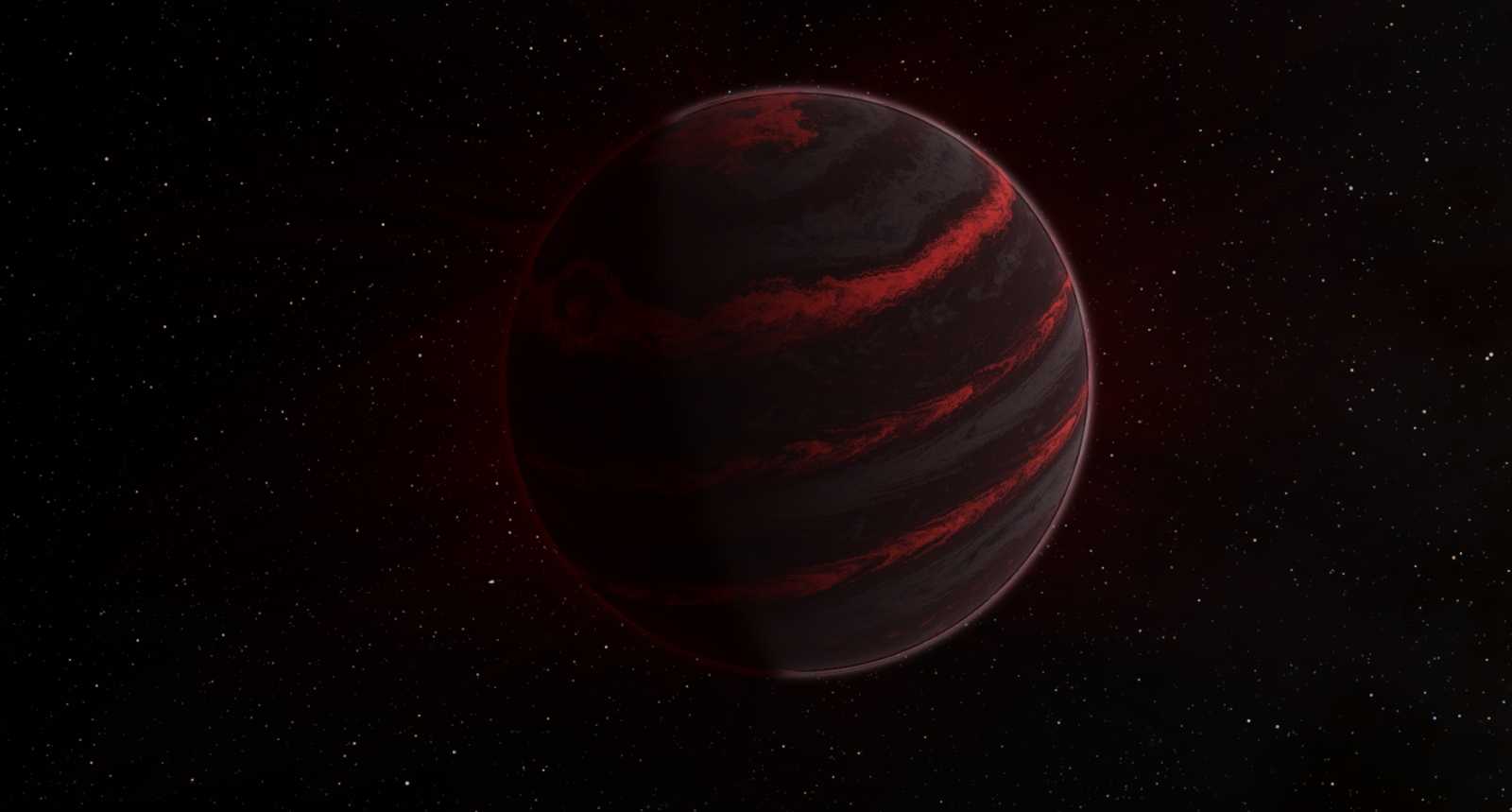 The international team of astronomers reported on Friday about the identification of a brown dwarf, who at once broke two records: by weight and purity of the composition. The object that received SDSS ID J0104 + 1535, is part of the so-called halo-outer shell of the Galaxy, consisting of the oldest stars, whose age is close to the age of the Milky Way itself. The discovered dwarf is in the constellation Pisces, 750 light years from Earth. About their discovery, scientists reported in the Monthly Notices of the Royal Astronomical Society.

A brown dwarf, strictly speaking, is not a star – it is a celestial body, the mass of which considerably exceeds the mass of known giant planets, but is still insufficient for the beginning of thermonuclear reactions. The mass of today’s dwarf (at the moment it is still being specified) exceeds Jovian about 90 times, which makes it the champion in its class. More important than this, however, is the second record: our 99.99% dwarf consists of hydrogen and helium, which makes it about 250 times cleaner than the Sun. The age of SDSS J0104 + 1535 is about 10 billion years, that is, we are dealing with a very old object formed almost simultaneously with the Galaxy itself.

It can be assumed that the discovered heavenly body is not the only one of its kind, in any case, the authors of the discovery hope. “We really did not expect to see a brown dwarf so clean. Having found one, we can talk about a much larger unreached population, I will be very surprised if there are few such objects waiting for their discovery, “said Dr. Zhang Senghua, head of the research team, from the Institute of Astrophysics of the Canary Islands.

SDSS J0104 + 1535 was classified as an ultra-cartoon type L according to a classification recently proposed by Dr. Zhang. Its detection was the result of the use of the Very Large Telescope at the European Southern Observatory (Chile).