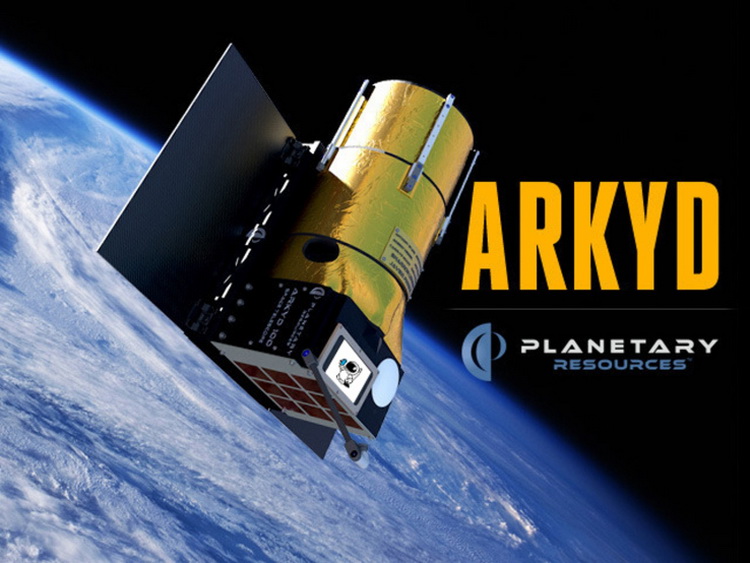 The company Planetary Resources, which attracted the attention of Google’s co-founder Larry Page, his idea of ​​mining in space so much that he decided to become one of its main investors, took another step on the way to the main goal for himself. Recently, it successfully launched into orbit the Arkyd-6 cube, equipped with experimental technology, designed to search for water sources in space. The launch was carried out with the help of the Indian Polar Satellite Launch Vehicle (PSLV) and passed in normal mode. The company is already receiving telemetry from the satellite.

Planetary Resources note the importance of this experimental technology and say that its effective use will be critical for their new Arkyd-301 satellite, as this company plans to use this technology as the main tool for exploration of resources in space.

Initially, Planetary Resources faced a wave of skepticism (and even some ridicule) about its plans for fossil extraction in space, while many analysts said that the costs of implementing the idea would repeatedly exceed any possible benefit that could be extracted from the extraction of useful resources on the same asteroids. 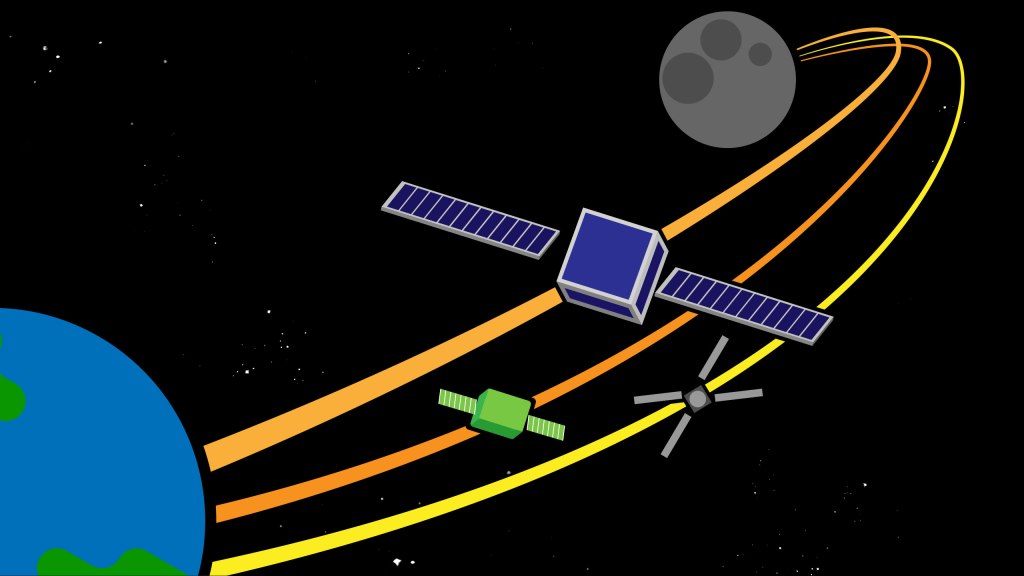 Plans Planetary Resources really look defiantly ambitious on the background of the fact that in its early days it earned money solely by launching satellites intended for routine observation and gathering information about the Earth rather than space fossils. The last launch, it would seem, repeats this trend, experts say, but turned into an unexpected turn and the statement of the company:
“In the case of successful effective operation of all pilot systems Planetary Resources plans to use the satellite” Arkyd-6 “to obtain MWIR-images (middle IR-region of the spectrum) of the Earth’s surface. The objects of observation will be agricultural land, resource producing regions, as well as mining infrastructure and energy, “commented the senior engineer of Planetary Resources Chris Voorhes.

“In addition to this, we also plan to conduct directed space observations from low Earth orbit. Thanks to the work of Arkyd-6, the company will be able to develop a further strategy for the development and use of technology for the scientific and economic evaluation of asteroids during the mission to explore space resources, which will be held later. ”

The key technology that the guys from Planetary Resources are going to test is the sensor of the middle IR-area, with the help of which it is planned to receive high-quality and accurate infrared images. This technology should form the basis of the company’s plans to develop a new system for detecting water in space, which is planned to be used in the next phase of the evolution of the company’s Arkyd satellite platform.

In addition, other technologies are going to be tested with the Arkyd-6 satellite, including those that will be used for power generation, heights and two-way communication.

The spacecraft will operate in a completely autonomous mode, but it will be constantly monitored by the Planetary Resources satellite control center.
“The success of the Arkyd-6 satellite will predetermine the further philosophy and engineering path of the development of our innovative project. We will continue to develop this direction through further steps in creating the “Arkyd-301” satellite and eventually we will come to the cherished goal of the whole program – the beginning of the mission to develop space useful resources, “said Chris Levitski, President and CEO of Planetary Resources.