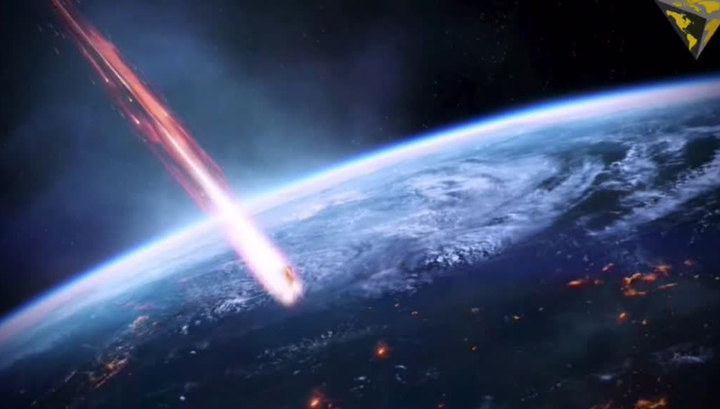 The Soviet communications satellite “Molnia-1-44” weighing 1,5 thousand kilograms rapidly loses its speed, touching the upper atmosphere of the planet, and will soon come down from orbit.

According to the forecast of American experts, the spacecraft will collapse to Earth about October 20, that is 8 days earlier than expected.

There are fears that the satellite will not completely burn in the dense layers of the atmosphere, some amount of debris will fly to the ground.