A strange glow is found in the sky of Mars 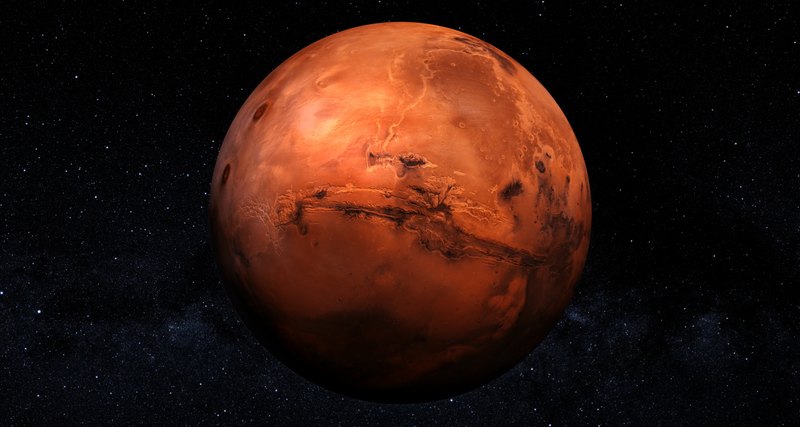 In addition to the seismic activity of Mars, the researchers also discovered a strange glow in the night sky of the planet, caused by photochemical reactions in the atmosphere, previously predicted.

Researchers led by Don Banfield, a leading researcher at Cornell University, described the faint glow in the atmosphere of the Red Planet in a study published in the journal Nature Geoscience.

The effect, which is caused by photochemical reactions in the atmosphere, was previously predicted, but has not yet been recorded. Fortunately, the InSight probe’s camera “sees” perfectly in the dark, which made it possible to detect the glow. The high level of meteorological accuracy of the instruments sent to Mars probe allowed a better study of the Earth’s neighbor.

The seismic activity of the planet (marsquake), which we have already written about, can also be associated with processes in the atmosphere. “Some of the signals that we see seismically can be caused by the interaction of the atmosphere and the earth, so it will be interesting to see how they change during the season,” says Banfield. “We won’t find out what is happening with the planet until the device spends another year on Mars.”

According to scientists, all instrumentation work well, and there is no reason to believe that InSight will not be able to hold out for another year.