A technical error helped to detect the largest cluster of exoplanets 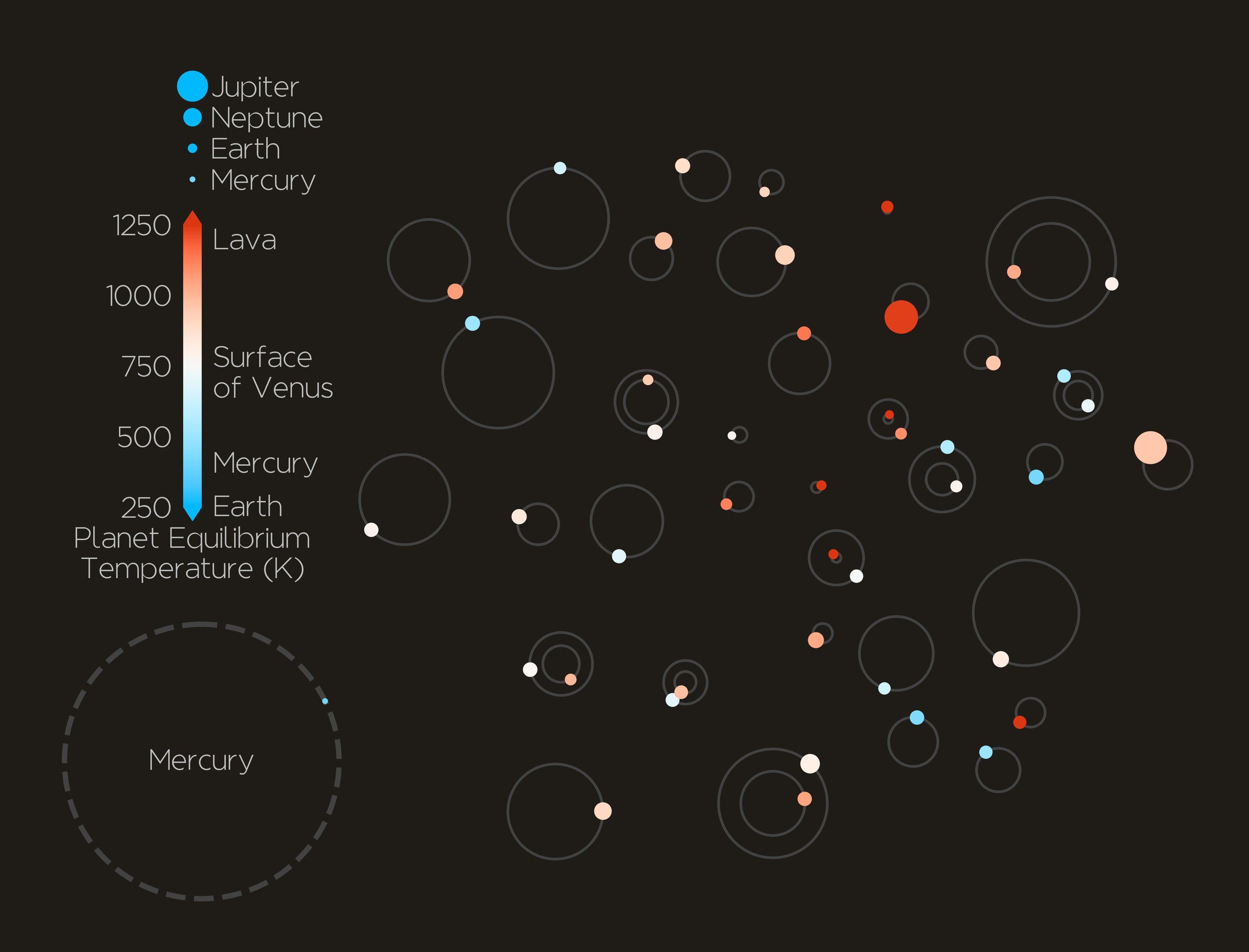 In 2013, the Kepler space telescope could not perform the mission and observe a single site in space. This was an accident that helped to detect and confirm many exoplanets.

The whole world is waiting for the TESS space telescope to collect new data on exoplanets. However, this does not mean that scientists are sitting idle waiting. According to the reports, an international team using data from different telescopes, including Kepler, recently found 44 confirmed planets among 72 candidates. This is the largest discovery in the history of the search for exoplanets, which was due in part to the technical problem that occurred in 2013.

According to Motohdy Tamura, a professor at the University of Tokyo, something happened with Kepler five years ago, which eventually became a happy accident.

“Two of the four control flywheels were out of order, that is, Kepler could not carry out his initial mission of observing a particular section of the sky,” Tamura says. – This led him to the contingent mission “K2″ – our observations are taken from her tenth campaign. We were lucky that Kepler continues to work just as well. ”

In a report published in The Astronomical Journal, Tamura and his colleagues provided more details about the find, including the approximate size of the detected objects.

“It was very nice to confirm such a multitude of small planets,” says John Livingstone, a graduate student at Tokyo University and lead author of the study. – Sixteen of them were of the same dimensional class as the Earth; one in particular turned out to be very small – about the size of Venus – that it was an excellent discovery, as it is close to the limit of what can be registered at all. ”

Another interesting finding related to these exoplanets is that four of them make a complete revolution around their stars in less than 24 hours, that is, the year on their surfaces is equal to just one day on Earth. Among the confirmed 44 exoplanets there are 18, which scientists intend to pay special attention to, since they believe that they are included in multi-planetary systems.

“Studying other solar systems can help to understand how the planets and even our system are formed,” Livingstone is sure.