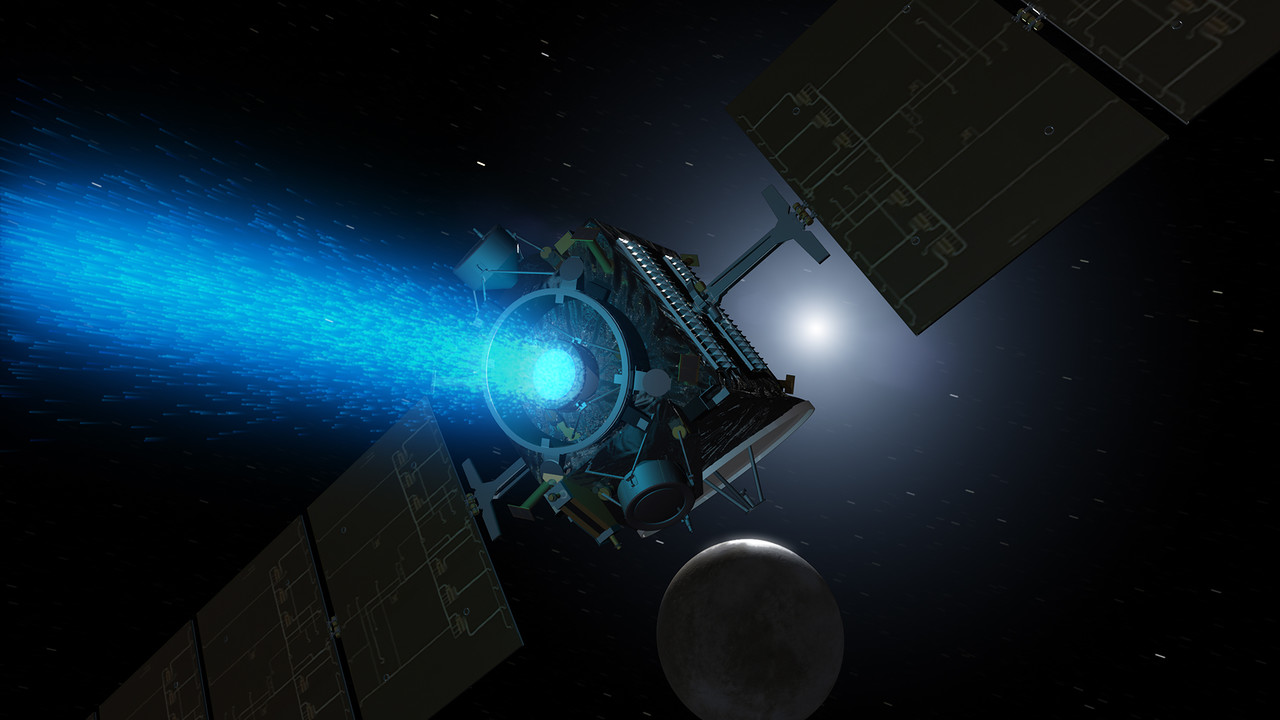 Soon, the mission of Dawn will cease its work. The station has practically exhausted the fuel reserves used to correct its position in space and maintain contact with the Earth. According to experts, somewhere in this or next month the connection with Dawn will be forever lost.

On the occasion of the near completion of the mission, NASA has already begun to sum up its results. In early September, the aerospace agency organized a large press conference dedicated to the achievements of Dawn. Also, NASA published a three-dimensional model of the “Cerealia Facula” (Cerealia Facula) – a bright spot located in the center of the 92-kilometer Okator. 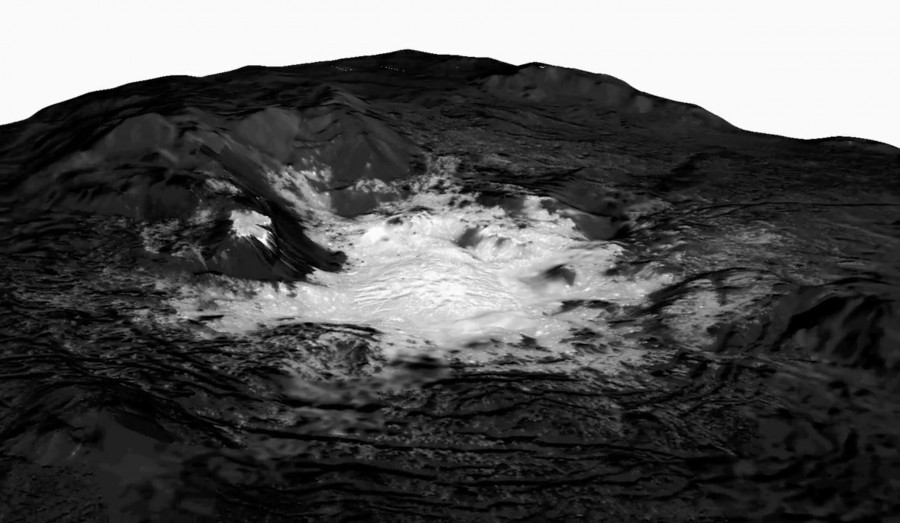 The spot model was created on the basis of the topographic map of Ceres and images made by Dawn from the final 35 km orbit. According to experts, the stain was formed as a result of cryovolcanic activity, when a mixture of water ice and hydrogen carbonates and sodium carbonates (soda) was thrown onto the surface of a dwarf planet. Subsequently, the ice evaporated, leaving only bright salt deposits. The main question is where exactly the mixture of water and soda was thrown out. Was it a shallow subsurface saline tank, or was the source deep in the bowels of Ceres? 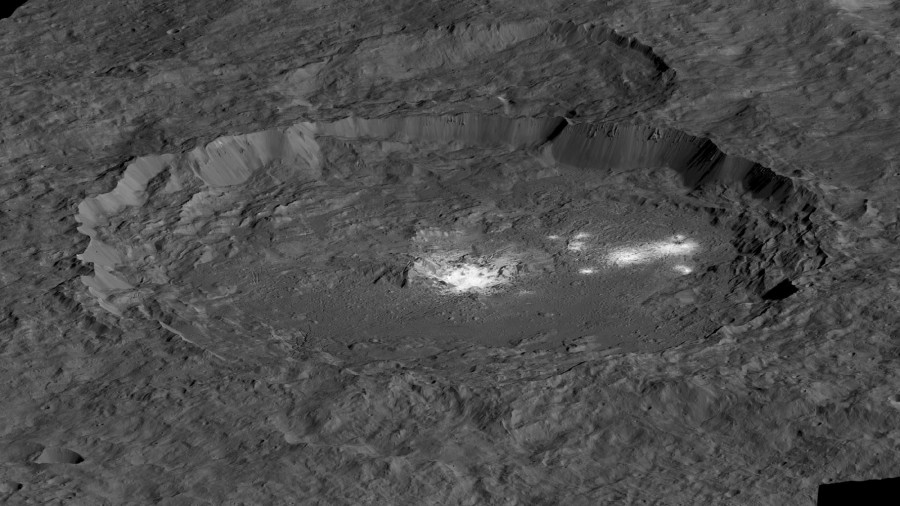 Perhaps the next mission will find the answer to this question. At least, Dawn mission employees hope that the study of the dwarf planet will continue. As for the station itself, after the loss of communications, it will remain on the current 27-hour orbit, with a pericenter of 35 km and an apocentre of 4000 km. According to calculations, Dawn will last for at least several decades.