A tiny galaxy almost collided with the Milky Way. What are the consequences? 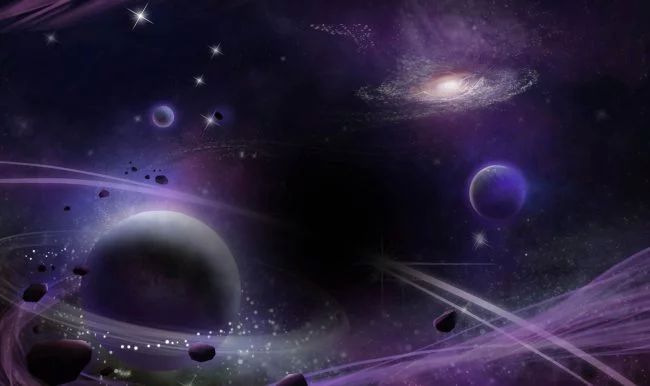 The history of our galaxy is much more turbulent than previously thought. In a new paper published in Nature this week, astronomers have told us that hundreds of millions of years ago the Milky Way practically collided with another galaxy and this shocked the movement of millions of stars within its disk.

From the Earth, it seems to us that the Milky Way looks like a bright band of stars in the night sky. But its real form is a complex spiral with curved sleeves that move around the convex center in a circle. Most of the stars in the Milky Way are on the disk, not in the center.

Collision with the galaxy: is it scary?

Exploring the map of the Milky Way with the help of the space observatory “Gaia”, scientists tried to determine the position and acceleration of six million stars. And suddenly they discovered a spiral structure resembling a cochlea in the movements of these stars. If other stars in the galaxy have relatively stable paths of motion, these move abruptly, like dust particles, suddenly caught with air into the lungs. “At first, we thought that there was a problem in the data, so we spent time searching for it,” says lead author Teresa Antoya, an astrophysicist at the University of Barcelona in Spain.

The results of the research show that this picture appeared between 300 million and 900 million years ago, when the Milky Way practically collided with the orbital dwarf galaxy of Sagittarius.

“Looking at the speed of the stars measured today, we can go to the past of our galaxy and observe the perturbation of our galaxy,” says Antoi.

In the dwarf galaxy Sagittarius several tens of millions of stars (and in the Milky Way from 100 billion to 400 billion), and now it devours our galaxy. A close passage alongside the Milky Way “knocked out” a part of the stars from their gravitational positions.

“We used to think that our galaxy had a relatively calm history. But these results show that her past was a history of relationships with other galaxies. “