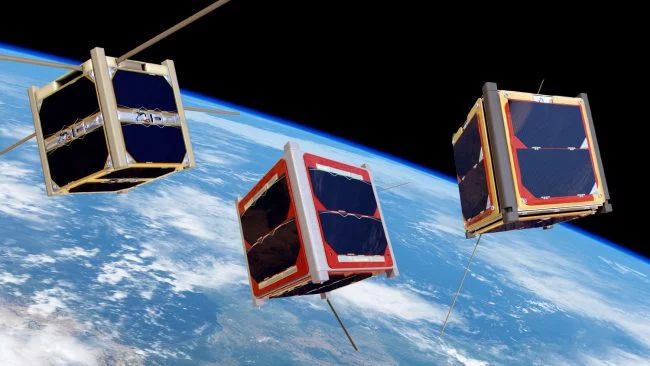 On May 5, when NASA launched its InSight Mars landing gear, two small, absolutely identical satellites were sent with him, who named Mars Cube One. They are not larger in size than the travel bag. Recently, one of them took a picture of the earth from a distance of 1 million kilometers. This was done in order to honor the image of a pale blue dot created with the help of the Voyager ship in 1990. 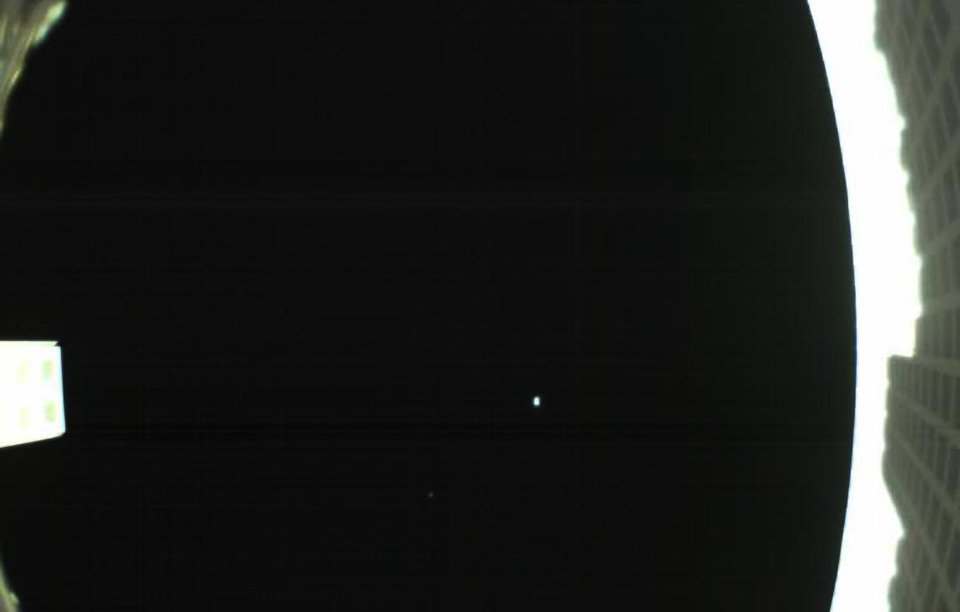 The earth is a small point that floats in an endless black void. It’s hard to think about it, being on its surface, but a new snapshot from NASA proves this fact once again. 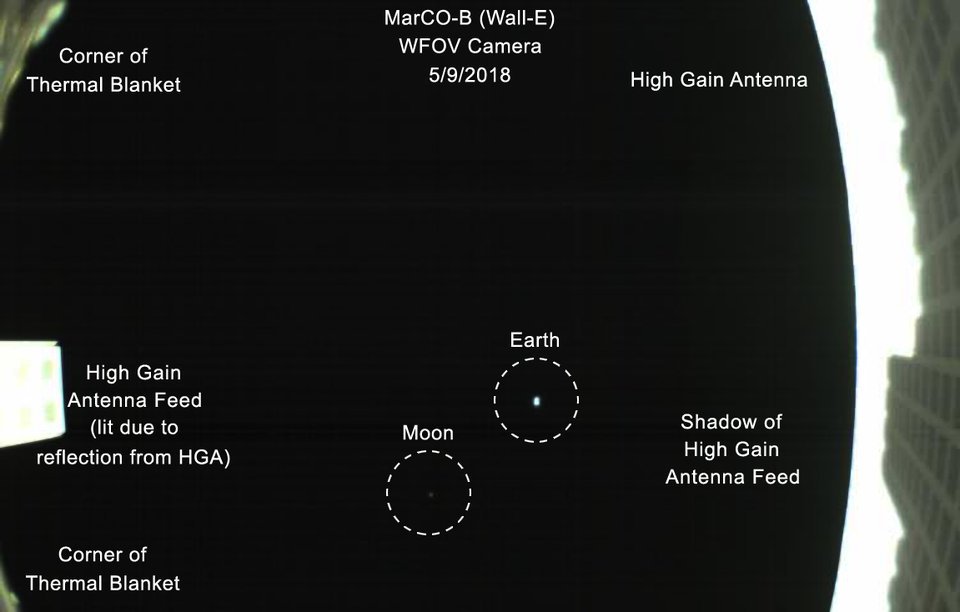 Tiny modular spaceships, known as cube-boats (CubeStats), are currently moving to Mars along with InSight. They are called MarCO-A and MarCO-B. Today they are considered to be the most compact satellites ever set out on the moon. 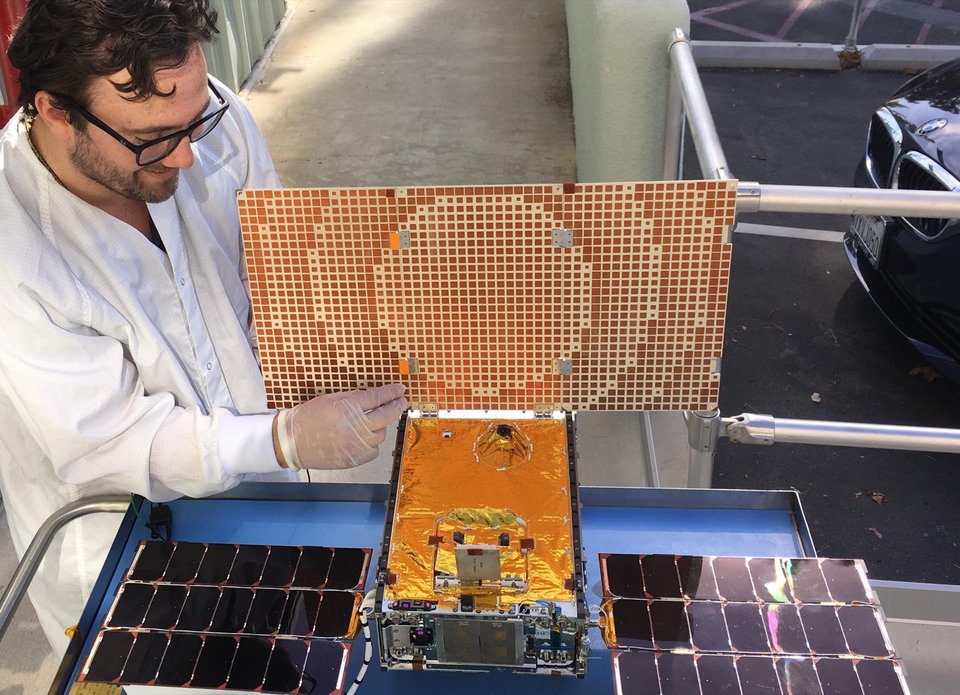 May 9 tests were held, and MarCO-B, which engineers also called Wall-E, made its first ever photo. It was made in order to test the deployment of the antenna. However, at a distance you can see two objects – the Earth and its moon. This photo was taken at a distance of 1 million kilometers from our home planet.

“Consider this our reverence for the Voyager,” said Andy Klesh, chief engineer of MarCO. CubeSats ships have never before gone so far into space, and today the MarCO-A and MarCO-B work absolutely perfectly, traveling further and further. Their main task is to test the advantages of CubeSats in deep space. If at least one of the pair of satellites reaches Mars, we can get more prompt and complete information about InSight’s attempt to land on the surface of the planet.