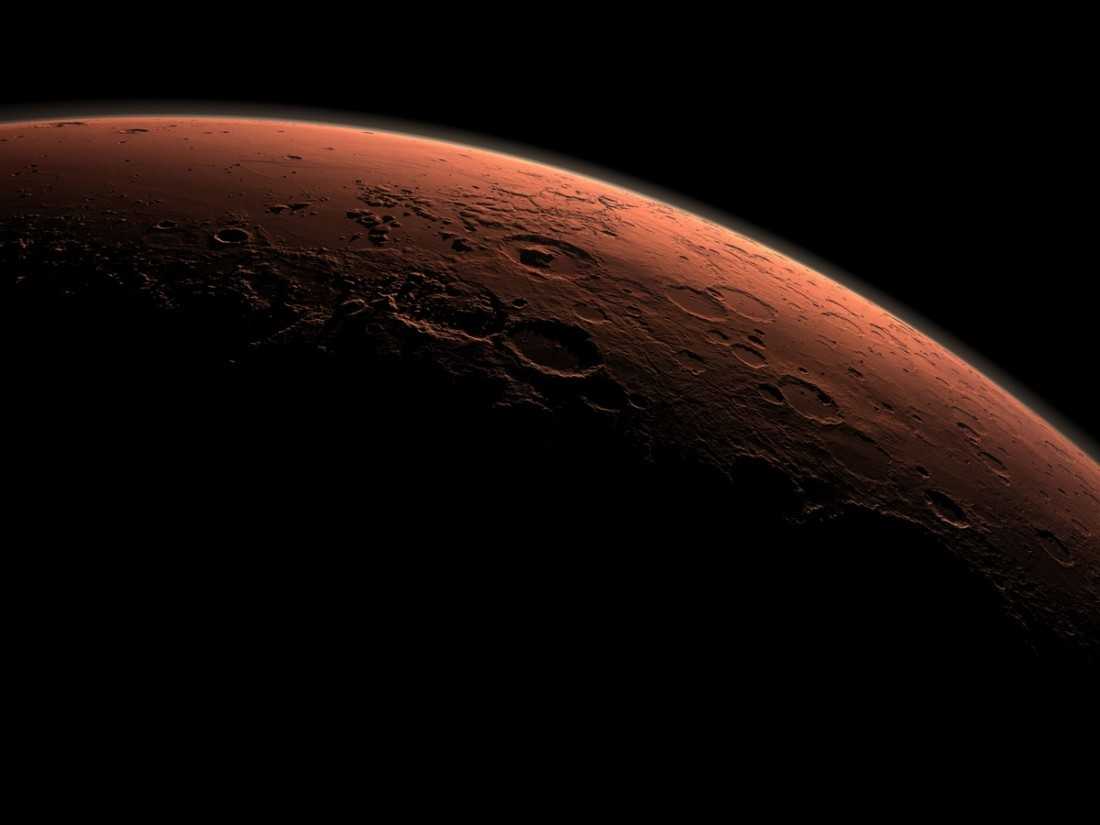 A researcher from South Africa stated about the “mysterious” object, which was well known to all the Red Planet.

Modern (and not only modern) science knows many amusing cases. Perhaps, one of the most unusual happened quite recently: the cosmologist Peter Dunsby, representing the University of Cape Town (South Africa), “rediscovered” the well-known Red Planet. In this case I drew attention to the ScienceAlert resource.

Dunsby reported on the observation of an unknown astronomical phenomenon in ATel (The Astronomer’s Telegram). This is an Internet service that has been created for the rapid exchange in the scientific environment of data on astronomical phenomena. In ATel you can find information about gamma flashes, supernovas and other objects that may be of interest to the scientific world.

In his message, Peter Dunsby pointed out that on March 20 he had discovered an extremely bright transient in the night sky next to the Triple Nebula and the Lagoon Nebula, which was not there on March 8. The researcher asked his colleagues to tell about the nature of the object (which in fact was Mars). In this case, the scientist himself also realized the error: 40 minutes later he recognized the Red Planet in the object and apologized for distracting the other researchers.

Meanwhile, the case did not go unnoticed. Soon in the Twitter account, The Astronomer’s Telegram published a comic certificate in the name of Peter Dunsby as a reward for the “discovery” of Mars. It is also noteworthy that this incident, in the opinion of amateur astronomers, once again showed insufficient knowledge of a number of professional astronomers in many obvious and well-known to many schoolchildren.

The reason for this is the overly narrow specialization of professional researchers. For scientific journalist Paul Sutherland, scientific journalist Paul Sutherland, who stated that the cosmologist is busy studying the issues relating to the entire universe, and may not pay attention to the “grain of sand”, which against the background of the universe is Mars.

With all this, the Red Planet can become in the future neither more nor less than a new home for earthlings. Now in full swing is the consideration of areas that in the future can become the habitats of the first settlers. In particular, the search for zones suitable for life will be occupied by the new Mars-2020 rover. The device will receive 23 cameras, which will transmit a color picture in high resolution. In addition, the robot will receive a microphone and for the first time record the sounds of the Red Planet. The beginning of the mission was planned for July or August 2020.