For more than 50 years, the US government has been hiding evidence of extraterrestrial contacts with aliens, as stated by 20 retired air force and intelligence officers.

20 witnesses are only a fraction of the 400 people who are willing to testify under oath in the US Congress.

December 2017 – so far nothing has changed and the US government and NASA are still hiding evidence of the existence of interstellar spacecraft in our solar system and extraterrestrial visits to our planet.

Even Cassini’s probe clearly gave images of Saturn’s satellites, such as Prometius, Atlas, Pan, Daphnes and Tethys. The moons that can not be moons at all, because they are huge extraterrestrial spaceships, hidden like moons, like the Martian moon of Phobos, which is probably also an alien orbiting satellite.

This video presents evidence of extraterrestrial spacecraft from the materials of the 1972 Apollo 16 mission to the Moon, as well as images of Saturn’s satellites made by the Cassini spacecraft. 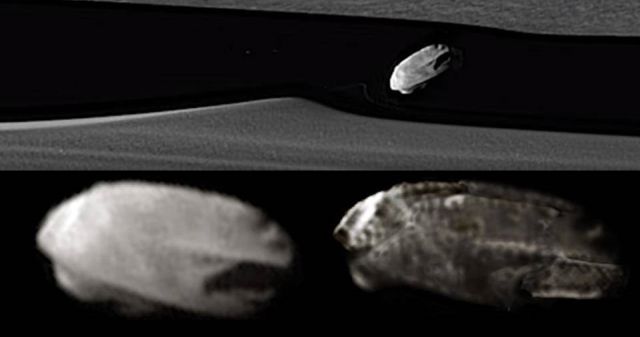 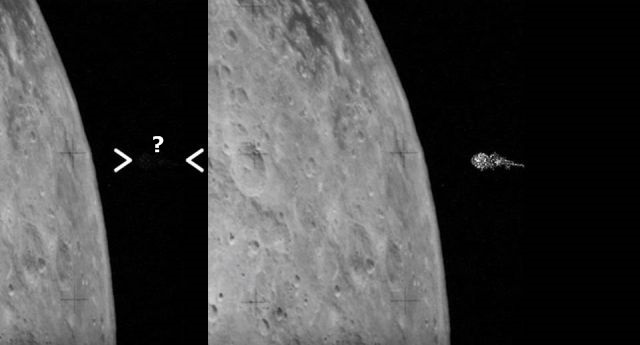