All potentially habitable planets are covered by oceans 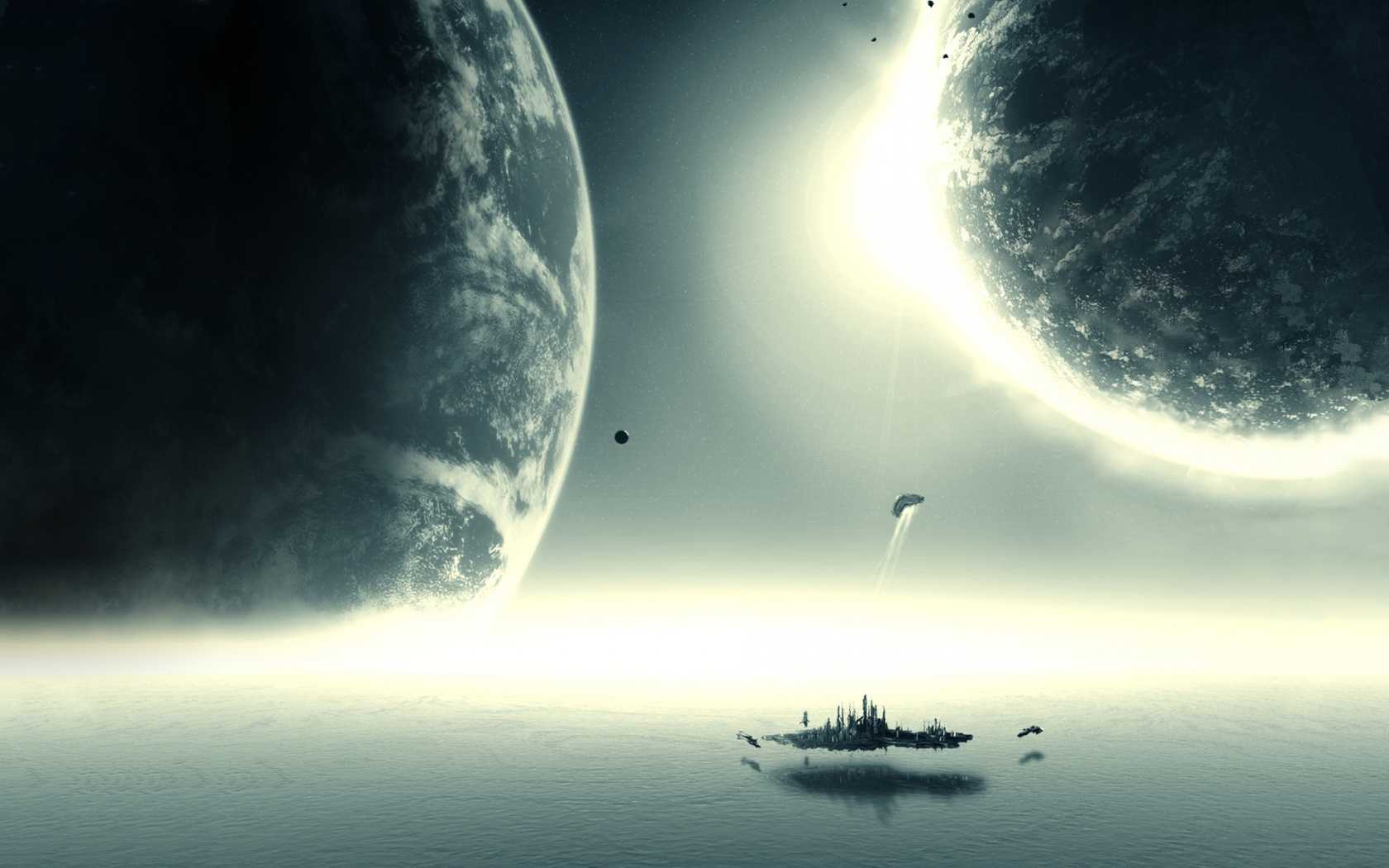 The Spanish astronomer made a statistical simulation of the amount of water and land on the surface of the terrestrial planets. Most of them should be covered by the oceans almost entirely.

“Do we expect that most of the inhabited planets will have the earthy appearance of a” blue pearl “?” – asks Fergus Simpson of the Barcelona Institute of Space Sciences. In fact, the vast expanses of oceans and continents on our planet – this is probably a rare case. The unique combination of a number of factors allows the Earth to maintain a delicate balance between the total amount of water, the volumes and rate of its cycle, and so on.

Even among planets of similar sizes and at a suitable distance from the Sun, these factors can easily be formed quite differently, and, according to Simpson’s remark, most such planets should be dominated by either land or water. But what exactly? The simulation conducted by the scientist showed that the second variant should be much more widespread, and the exoplanets suitable for life almost all represent oceans with rare, less than 10 percent islands of land. These results he cites in an article published by the Monthly Notices of the Royal Astronomical Society.

It is worth remembering that on Earth, water covers 71 percent of the surface, so that it is somewhat out of the bulk of planets of a similar type. This uniqueness Fergus Simpson explains an anthropic principle, which in this case may sound – “The Earth is so ideal for life, because life was born here.”

On the other hand, and the excess of land on such planets is also not the best option. Simpson’s simulation showed that too vast expanses of continents expand the area of ​​difficult to inhabit deserts.