Amateur astronomers have discovered a new, cold star near the Sun. 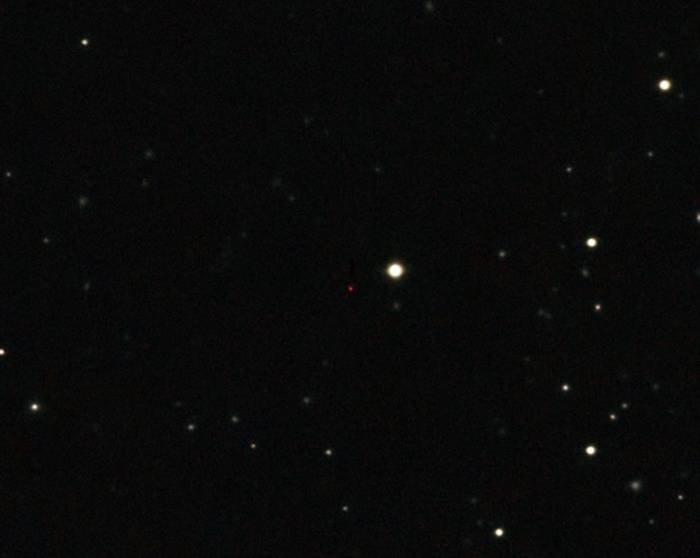 A new instrument for amateur astronomers, first introduced to the public earlier this year, will help to discover new worlds hiding in the far corners of our solar system. This tool has already allowed to make one amazing discovery: with his help was found a brown dwarf, located at a distance of just over 100 light years from Earth. Only six days after the launch of the Backyard Worlds: Planet 9 website in February, four independent amateur astronomers informed the scientific team of the project of a curious object, the presence of which has since been confirmed with the help of an infrared telescope.

The Backyard Worlds project allows anyone who has a computer and Internet connection to view and compare photos taken with the Wide Field Infrared Survey Explorer (WISE). If the object is located relatively near the Earth, it will “jump” on a series of consecutive images of the same section of the sky. To date, the project participants have classified more than 4 million space objects.

A few days after the launch of the Backyard Worlds website in February, Bob Fletcher, a teacher from Tasmania, discovered a very dull moving object in the pictures taken with the WISE mission. Soon confirmation of the presence of this object came from other amateur astronomers from Russia, Serbia and the United States. After the initial research by the scientific team of the Backyard Worlds project led by Jackie Faherty from the Department of Astrophysics at the American Museum of Natural History, it was time to observe this object using the Infrared Telescope Facility, a telescope located in Hawaii. With the help of this tool, the team of Fachherty confirmed that the detected object is a brown dwarf whose temperature is only several hundred degrees higher than the temperature of Jupiter. Previously, this object eluded telescopes that make sky surveys, because of what is extremely lackluster, researchers report.