Amazing photo of the Earth from the Chinese lunar satellite 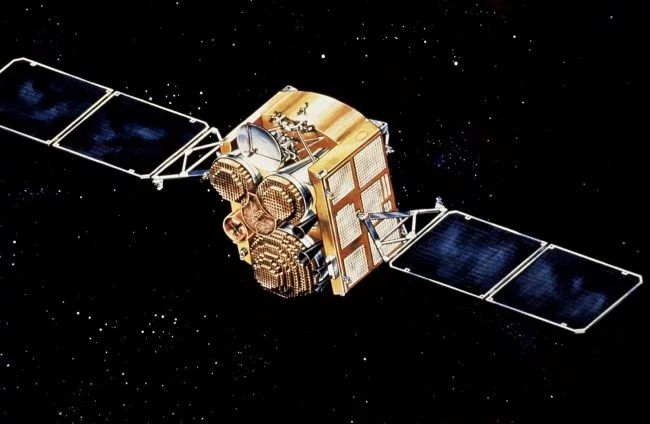 Last month, the Chinese microsatellite Longjiang-2 entered the orbit of the Moon. Recently he turned to Earth and made the first test photos that look just fine. Particularly attracted to the photo of our planet, partially covered by the shadow of the moon.

Pictures were taken on May 28 thanks to a camera, the installation of which was financed by a prince from Saudi Arabia. These photos once again show how small our world is in comparison with the cosmos. 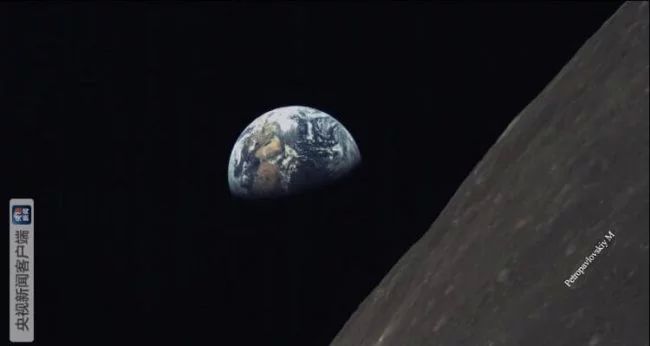 On May 21, the Longjiang-2 satellite and his longjiang-1 brother were launched by China. These are very compact satellites the size of a storage locker and weighing 45 kilograms.

Both satellites were to enter the Moon’s orbit, but Longjiang-1 failed and lost in space. Longjiang-2 reached the orbit of the moon.

The satellite does not have a specific important task. It is launched in support of the ship Queqiao, which is currently in the Lagrange point. It is a telecommunications satellite that will send signals to Earth for the forthcoming CNSA Chang’e-4 mission. 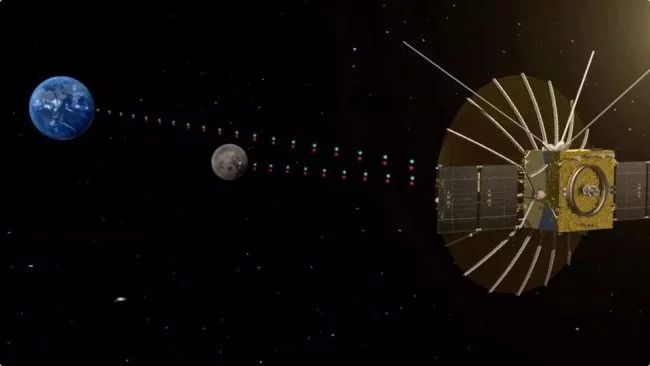 As part of the mission Chang’e-4 on the far side of the moon will be sent to the landing module. Communication satellite is needed for the reason that the Moon blocks signals to the Earth.