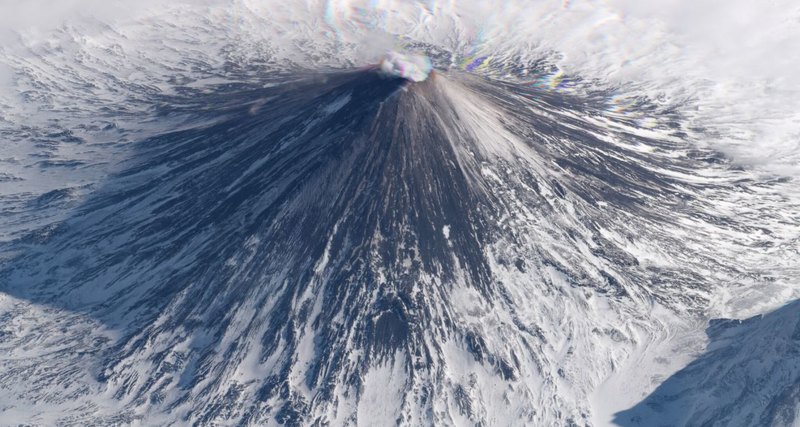 Planet Labs specialists shoot famous elevations from satellites from sharp corners, showing mountains and cities as you have not seen them yet.

The company Planet Labs, which makes these pictures, was founded by three former NASA engineers. Once the head of the data visualization department of Planet Labs Robert Simmon worked on satellite images of Southern California, which suffered from floods and landslides, and realized that, despite the excellent resolution of the pictures, they do not differ between mountains and plains. Everything looks equally flat – after all, the satellites cameras take what is strictly below them.

Simmon reconfigured the satellites cameras, which were used by Planet Labs, including 13 SkySat satellites, which 24 hours a day plan the planet from a height of 450 km. Now their cameras were taken from the lowest possible angles (60 ° -70 °). From this perspective, you can see the difference between mountains and plains, skyscrapers and low-rise areas. At the same time, the detailing in the photographs remains as stunning as in other satellite images. Photographers, similar to those shown in the gallery above, Simmons makes to show known heights from a new height and from a new angle. But acute-angle satellite images have commercial applications: high objects can be calculated from different angles, high altitude can be calculated, and high resolution allows monitoring even small changes in altitude. Planet Labs already collects orders from shipping companies to monitor the movement of cargo containers by satellite from satellites. 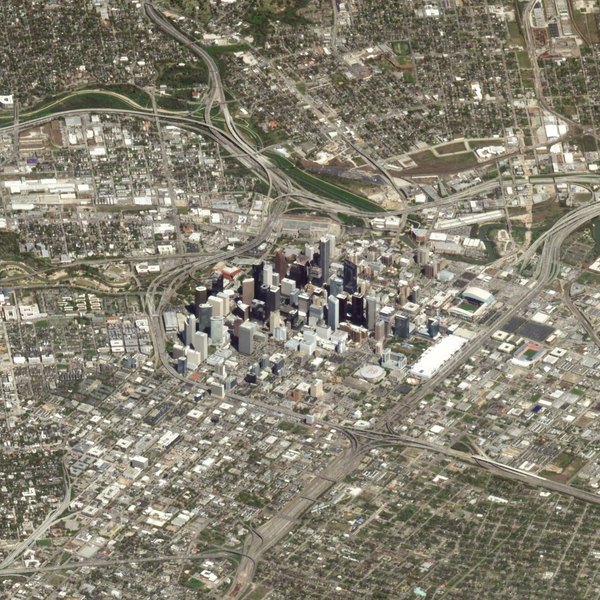 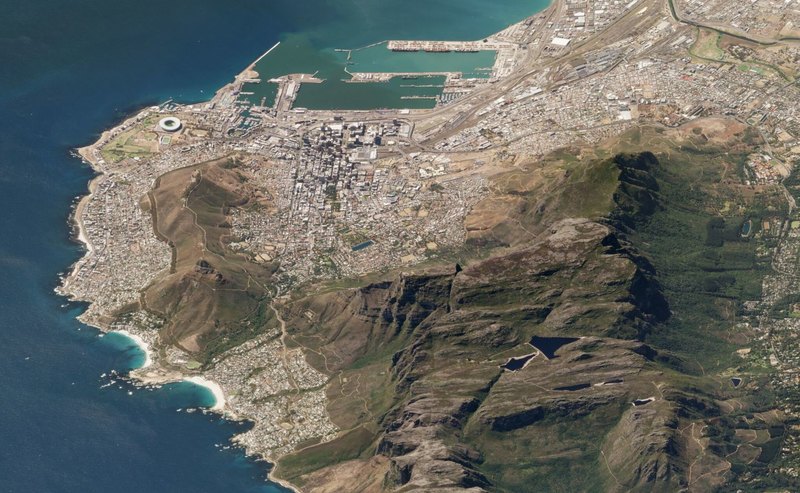 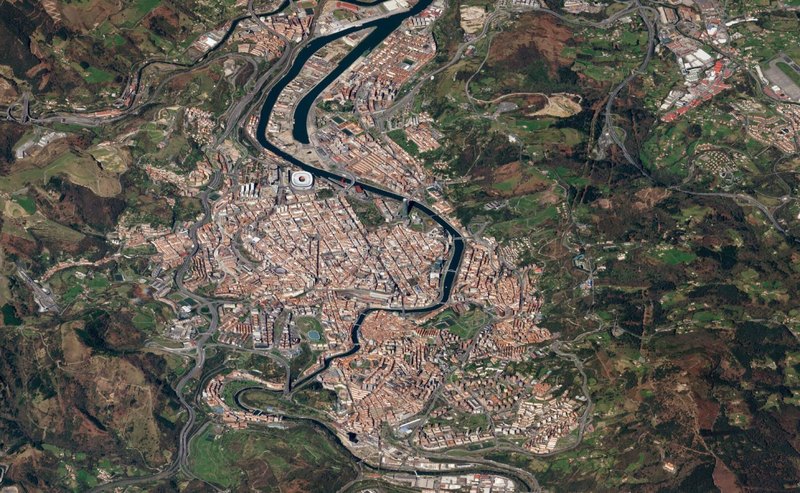 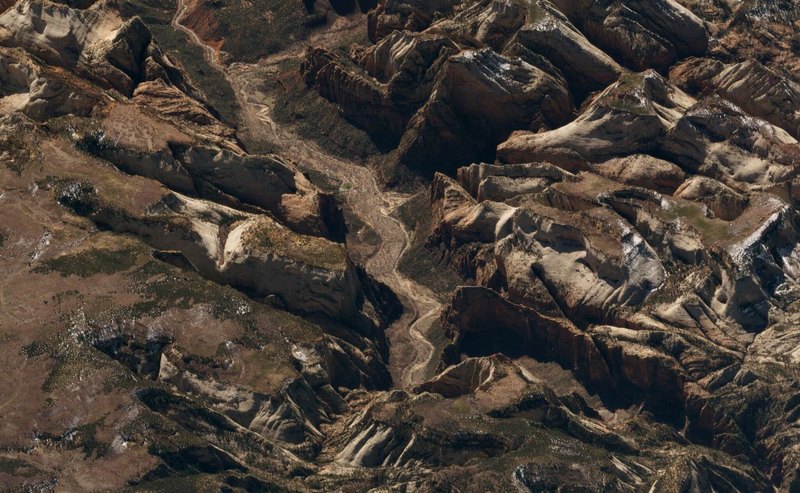 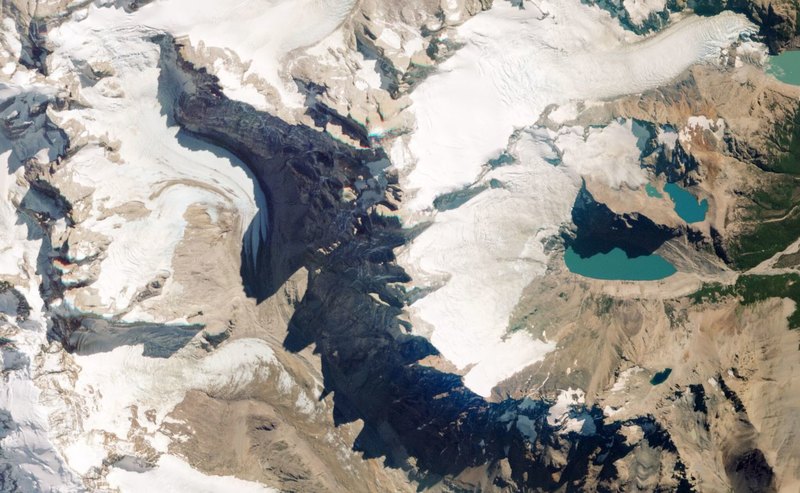 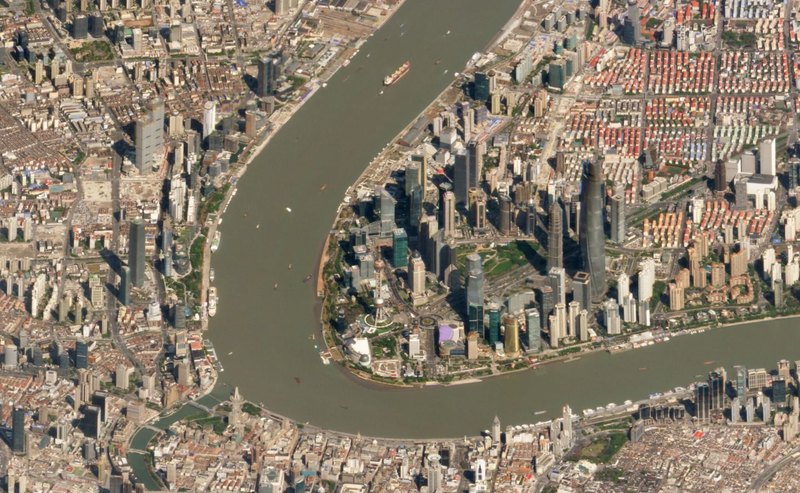 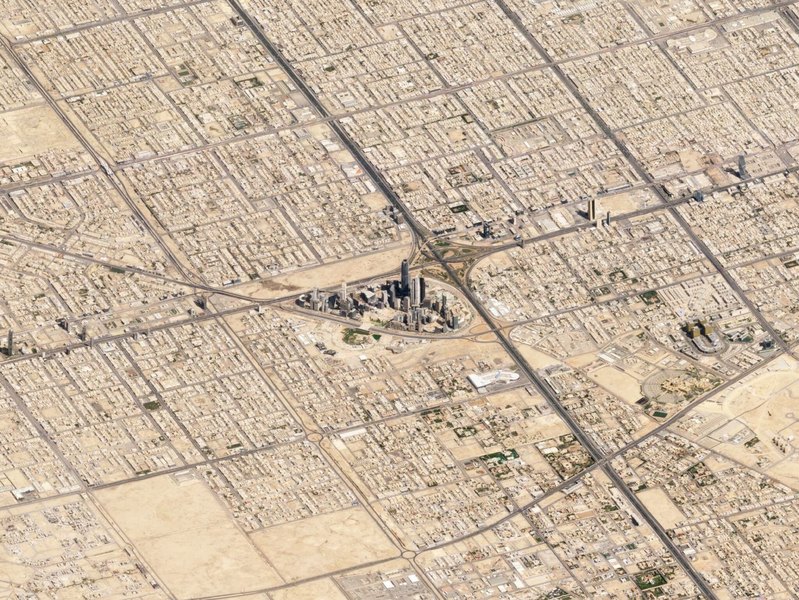 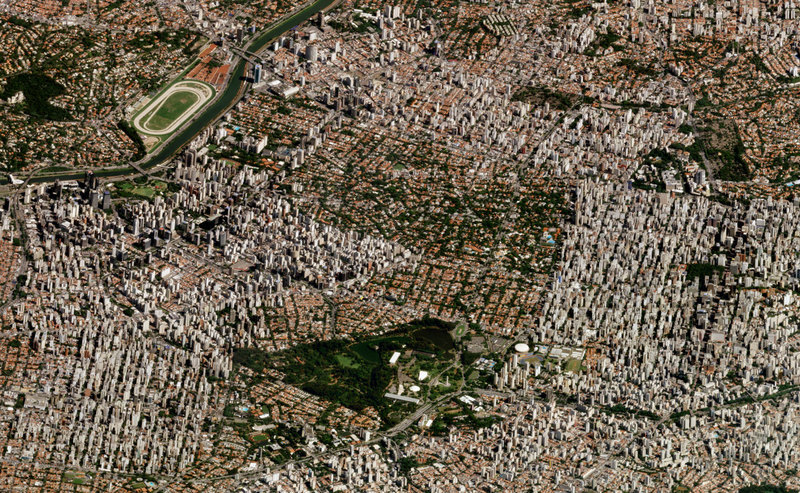 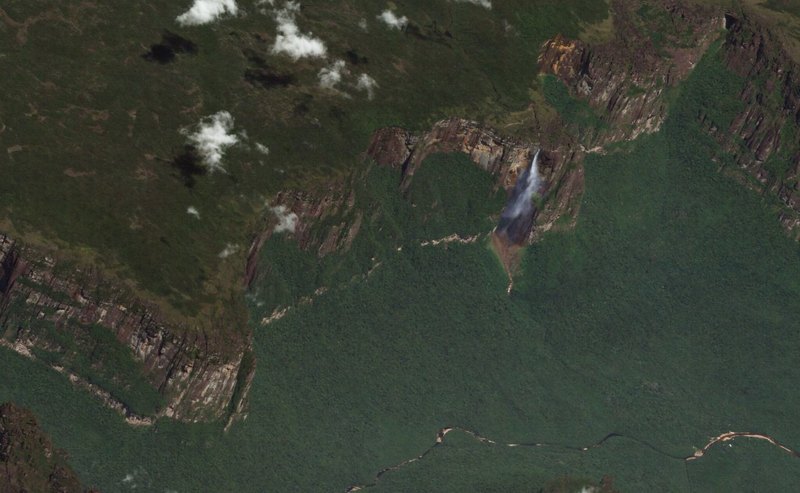 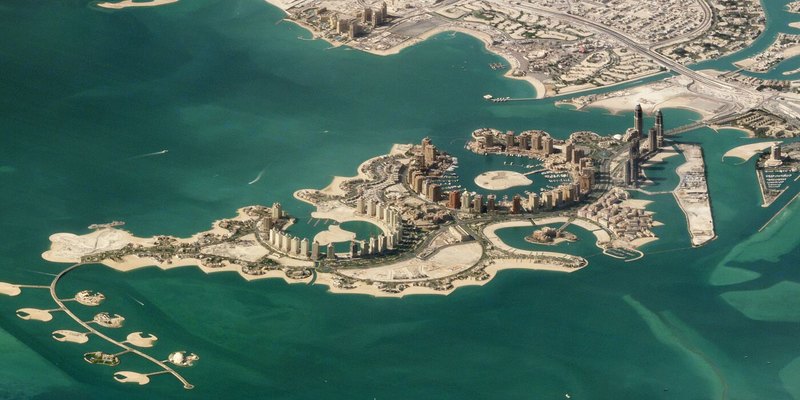 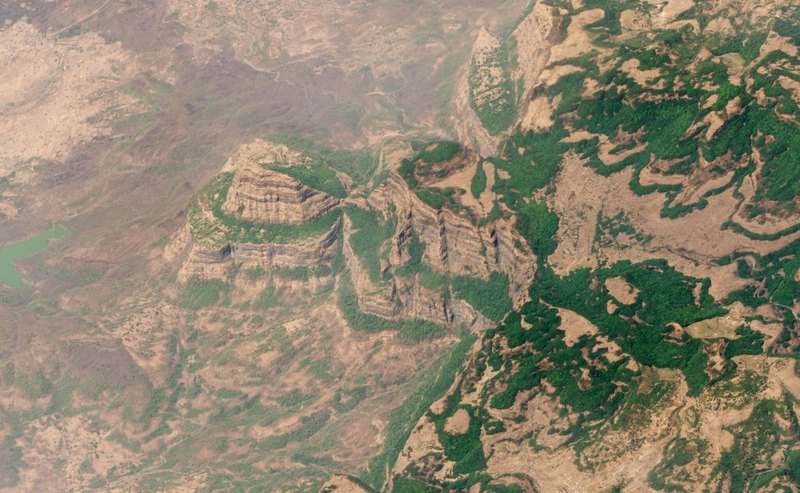 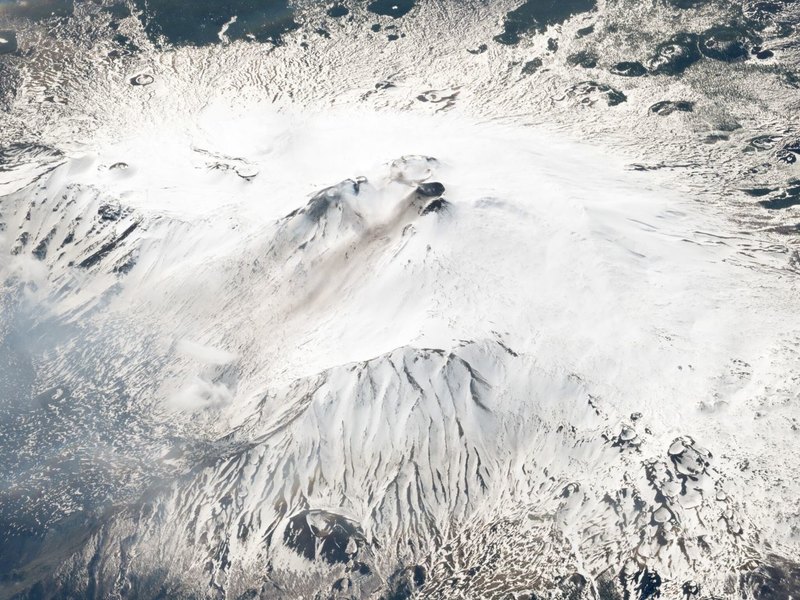