American probe lost part of the soil collected from the asteroid 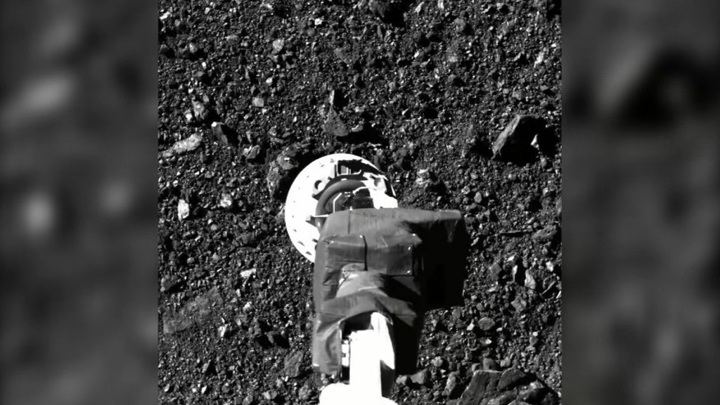 Early on, NASA rejoiced at the success of the Bennu asteroid operation. The Osiris probe, which collected soil from the surface of a celestial body, began to lose particles of material.

Experts have carefully studied the images of the moment of contact of the probe with the asteroid and came to the conclusion that small particles of soil are emitted from the mechanism for collecting samples through the slots that formed due to larger pieces.

Previously, the researchers intended to issue a spin-up command to measure the change in probe mass, but abandoned this maneuver to preserve the remaining material.