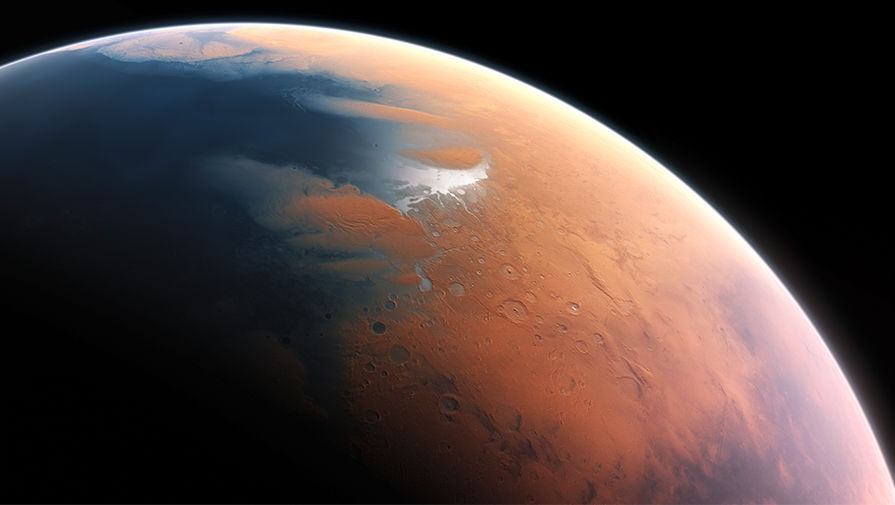 American scientists have recognized the seasonal energy imbalance in the amount of solar energy absorbed and released by Mars as the main cause of Martian dust storms. This discovery could play an important role in understanding the climate and atmosphere of the neighboring planet. The corresponding article was published in the journal Proceedings of the National Academy of Sciences.

Based on observations made by a number of NASA Mars missions, researchers have compiled a global picture of Mars’ climate. Data from the Mars Global Surveyor, the Curiosity rover and the InSight lander revealed strong seasonal and diurnal fluctuations in solar energy received by Mars, including periods of global dust storms. It turned out that between the seasons on Mars there is a strong energy imbalance of 15.3%, which is much more than on Earth (0.4%) or Titan (2.9%). It was also found that during the powerful dust storm of 2001, solar energy absorbed by Mars decreased by 22% during the day, but increased by 29% at night.

“One of the most interesting findings of the study is that the excess energy received by Mars from the Sun may be the most important mechanism for the occurrence of dust storms on this planet,” said lead author Ellen Creasey of the University of Houston in Texas in a press release from the Universities Association. Space Research Association. “Our results, highlighting the link between dust storms on Mars and seasonal energy imbalances, may provide new insights into the occurrence of dust storms on this planet, and current numerical models of the Martian climate should be seriously revised,” said co-author Herman Martinez of Lunar and Planetary Science. institute.

The results of this study, combined with new numerical models, may improve the current understanding of the Martian climate and atmospheric circulation, which is extremely important for future Martian missions, including manned missions, and may also point to some of the causes of Earth’s climate problems.