American scientists have identified the largest “Tatooine” in the galaxy 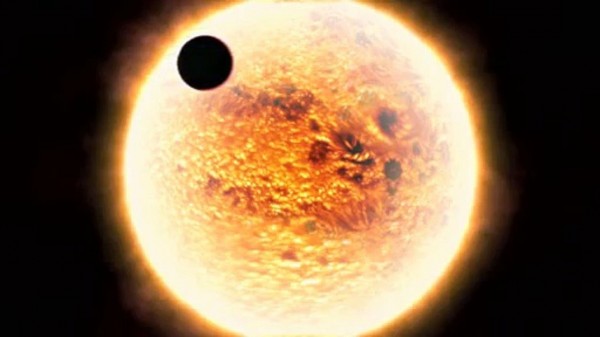 Cooperation of scientists of the state University of San Diego and astronomers from space flight Center of NASA, has led to the discovery of a new planet. The opening was conducted by the space telescope “Kepler”.

The newly discovered system was named Kepler-1647. An interesting fact is that this planet does the same movement, namely the movement around the two stars in the orbit, known as the planet Tatooine from the film Star wars. It is located at a distance of 3700 light-years from our planet, its age is approximately 4.4 billion years. This makes it almost the same age as our planet “Earth”. The stars surrounding Kepler-1647 is located near the constellation Cygnus, and their size is almost identical to the size of the Sun, but one star is still a bit larger than the other. Its mass reaches the mass of Jupiter, so at the moment it is the biggest planet Tatooine.

According to scientists, this planet could be habitable, since its location does not preclude the fact of her water and atmosphere. This fact gives astronomers a chance to talk about a possible manifestation of life on this planet.