An amateur astronomer discovered a satellite that disappeared 12 years ago 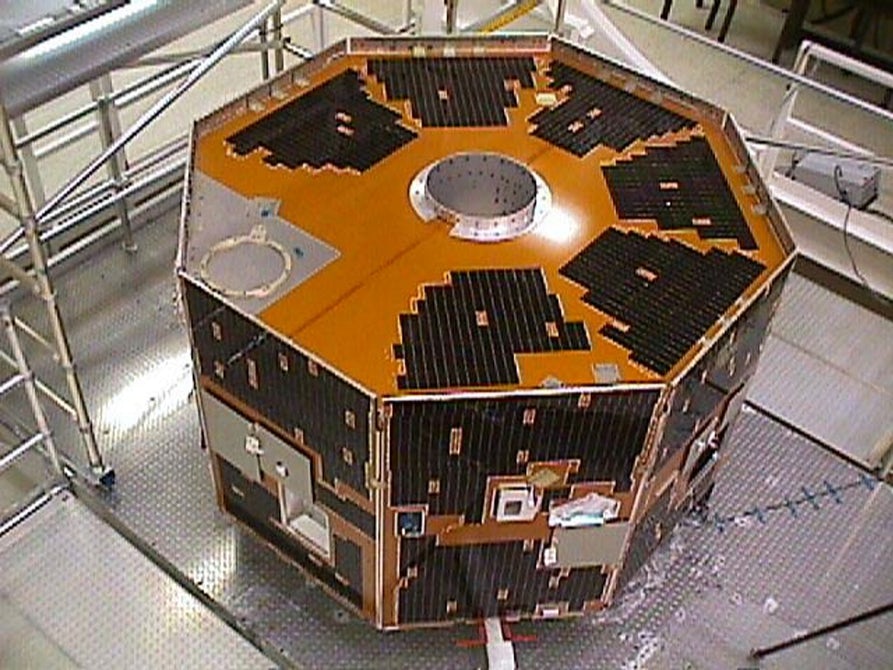 The Goddard Space Flight Center confirmed that an amateur astronomer discovered radio signals that may belong to the IMAGE satellite (Imager for Magnetopause-to-Aurora Global Exploration), lost to NASA more than 12 years ago.

On March 25, 2000, the US space agency launched the IMAGE satellite from the cosmodrome of the Vandenberg air base in California using the Delta-2 missile. The device was in a high polar orbit, following the magnetosphere of the Earth and the way it reacts to solar winds. However, on December 18, 2005, contact with the satellite – for some unknown reason – was lost. NASA tried to restore contact with IMAGE, but this did not happen.

On January 7, 2018, the Falcon 9 missile was to deliver an American secret satellite ZUMA into orbit. Although the launch was successful, the device was lost, and amateur astronomer Scott Tillley of British Columbia, a province in western Canada, decided to try to find it by scanning the S-band.

Tilly did not find ZUMA, but on January 20 he reported that he had found an unusual signal and, having studied the orbital parameters of the signal source, he saw that they coincide with those of the missing IMAGE. Last week, Tilly made new entries, and his analysis shows that the IMAGE is still rotating along a given path and can function without, however, giving signals in the right direction. 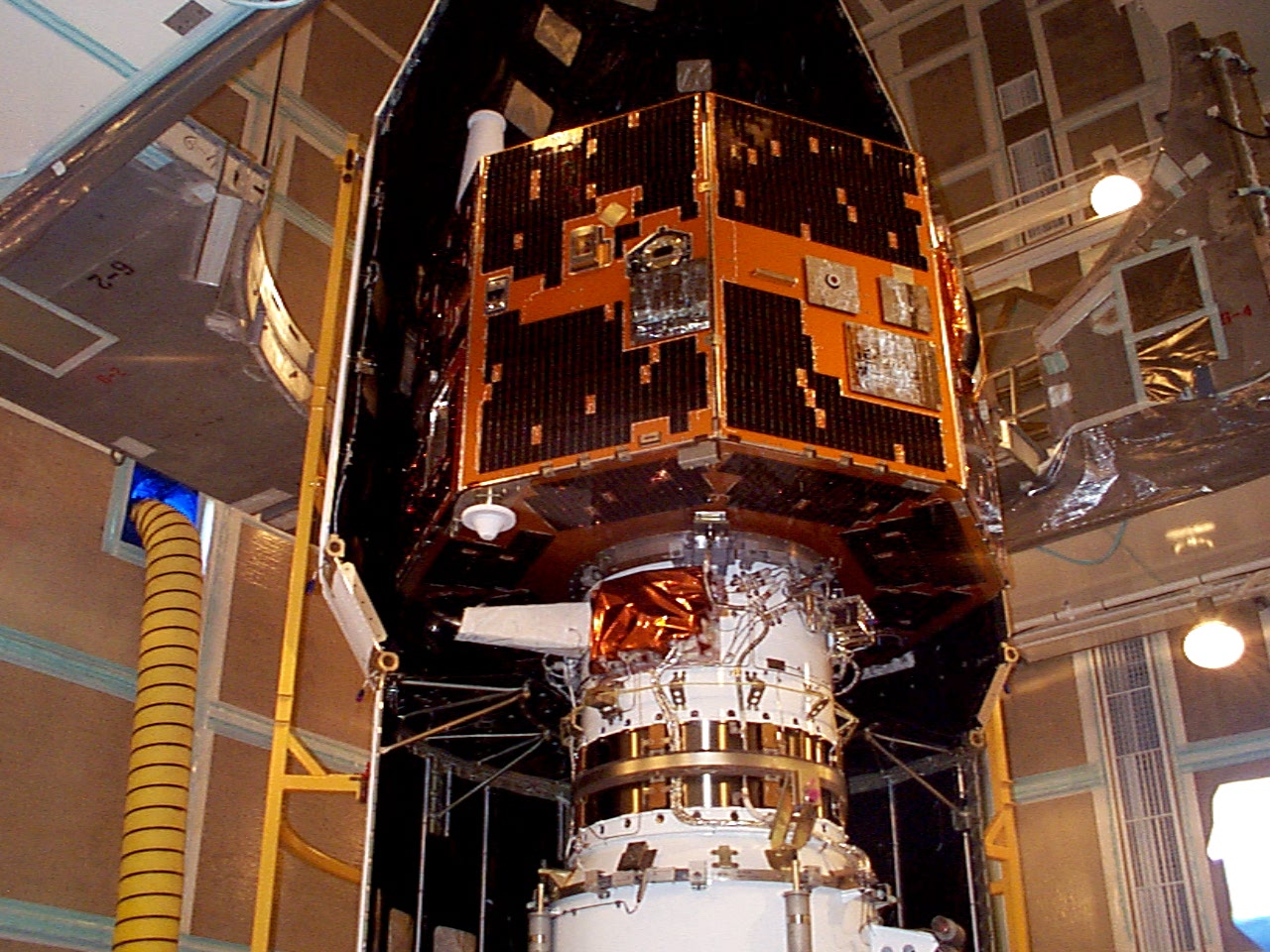 The Goddard Space Flight Center confirmed that the source of the radio signals received by Tilly is similar to IMAGE. Now experts will try to clarify whether this is really a lost satellite and try to restore communication with him.