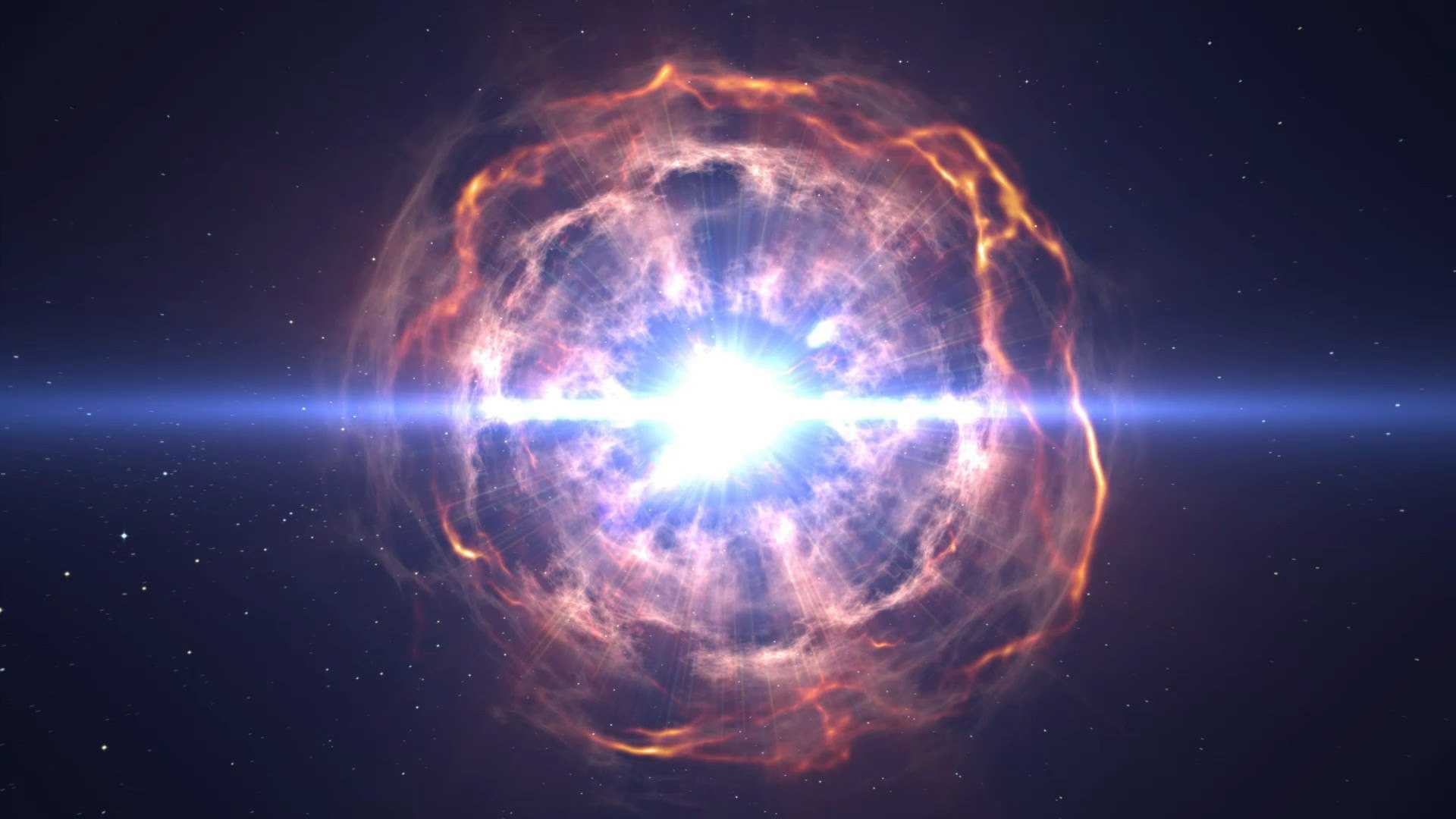 A locksmith by profession and an astronomer by vocation from Argentina accidentally sent his telescope to that point in the night sky, where 80 million years after the explosion the light of a supernova had just come down, and became the first person to observe the bright death of a star.

The Argentinean Victor Buzo works as a fitter in the daytime, and at night he observes the stars. Under the roof of his own house, he equipped a semi-professional laboratory. On September 20, 2016, he was going to try out a new camera for the telescope, but he did not want to disturb the neighbors with the noise of the roof of his home observatory, so he sent the telescope to a single opening in the roof. This decision proved to be very successful: Buzot became the first witness in the history of the birth of a supernova. Pictures of Buzot we already published today in the heading “Photo of the Day”, and now we tell the whole story.

Buso photographed the spiral galaxy NGC 613 in 26 parsecs (85 million light-years) from Earth. On a series of pictures taken by Buzot with a 20-second exposure for one and a half hours, nothing interesting happens first, and then an intense light appears. The amateur found it difficult to determine the nature of the observed phenomenon and turned to professionals for help. In February this year, the journal Nature published an article by Buzot and a team of professional astrophysicists; the article describes the brightest point that turned out to be a supernova, which the amateur was lucky to capture at a record early stage of the explosion. The supernova was called SN 2016gkg.

The supernova is the last stage in the life of a massive star; when the hydrogen fuel ends in its core, which supports the thermonuclear reaction, gravitational collapse begins. The protons and electrons of the nuclei of the atoms of the matter of the star fall on each other and turn into neutrons; in the center of the explosion, as a rule, a neutron star is formed – one of the densest objects in the universe. The shock wave, caused by gravitational collapse, reaches the surface of the star approximately one earth day; after that the substance from within the shell of the star is thrown outwards and forms a gas-dust cloud in which new stars can then ignite.

Until now, astronomers have been able to photograph the supernova earliest three hours after the shock wave reached the surface of the star. It is practically impossible to observe a portion of the sky directly before and after an explosion, because until we know how to predict when an explosion will occur, one of the closest star-candidates for supernovae, Betelgeuse, can explode and while you are reading this article, and in a thousand years. Therefore, Buzot was so lucky. The chance to see this astronomical event by chance is less than the chance to win the lottery, explains one of Buzot’s co-authors, Norbert Langer, an astrophysicist from the University of Bonn in Germany.

The early observation of the supernova gave astronomers an opportunity to verify their explosion models with what is actually happening. So far only preliminary results have been published; new data will appear when physicists study in more detail the pictures of Buzot and analyze the details of several months of professional observations of SN 2016gkg with the help of the telescopes of the Keck Observatory and the Lika Observatory. Scientists determined that SN2016gkg was a supernovae type IIb; this means that before the explosion, the mass of the star was at least 8, not more than 40-50 solar masses.