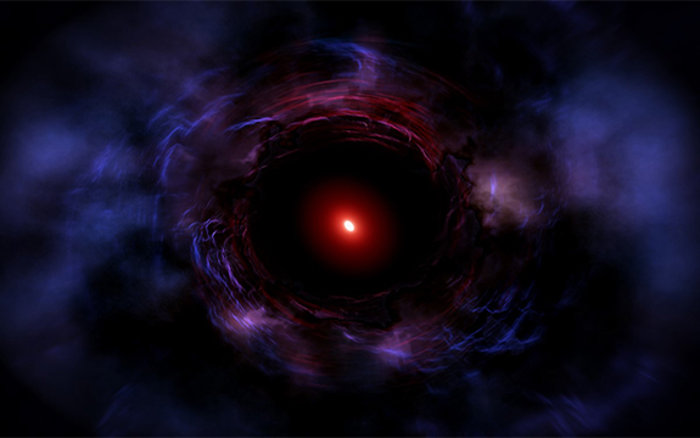 The international team of astronomers first discovered a large, inactive galaxy since the time when the universe was only 1.65 billion years old. This rare discovery was made using the Keck Astronomical Observatory, which is located on Mount Mauna Kea (Hawaii).

The study of this inactive galaxy can change the understanding of the evolution of galaxies by scientists. The results of the study were published today in the scientific journal Nature. At the head of the study was Professor Karl Glasebroek, who is the director of the Swinburn Center for Astrophysics.

In order to investigate this dull galaxy, the team of scientists used the most important and sought-after MOSFIRE tool, which is installed on a 10-meter terrestrial telescope named after Keck.