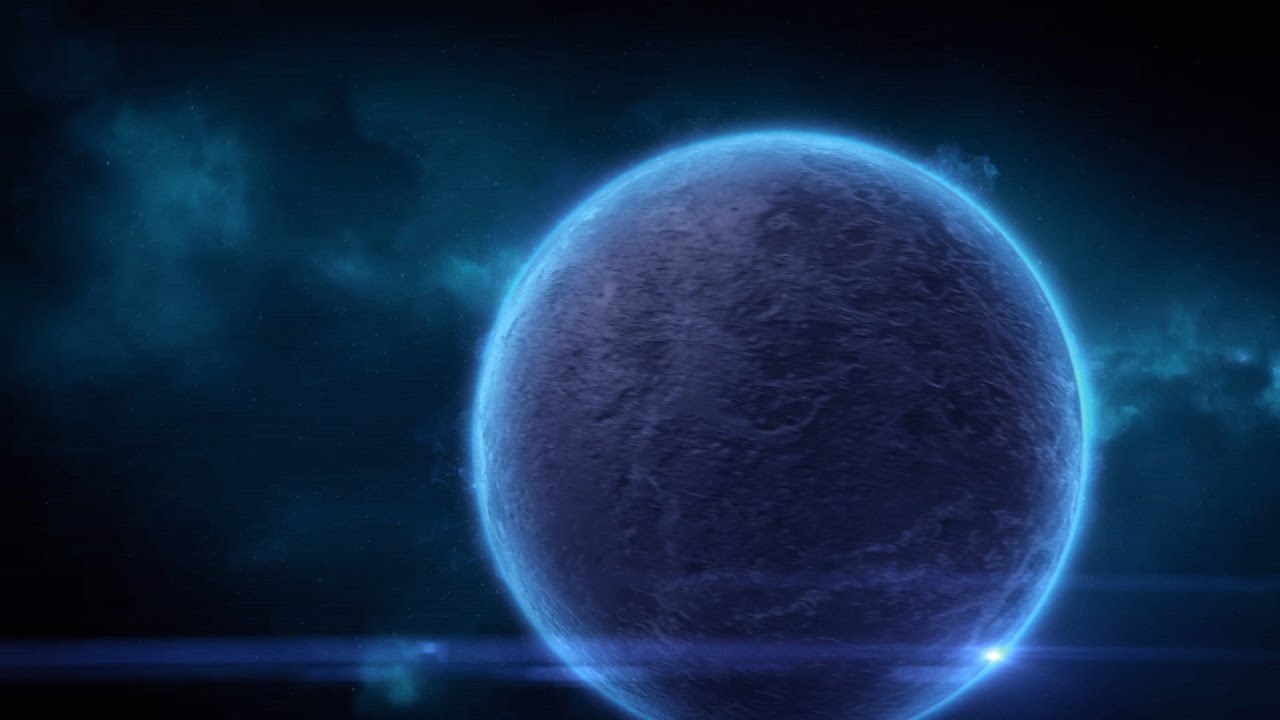 Science Channel published an animation that shows the fall of a person to a neutron star. The speed of the fall is 160 thousand kilometers per second. Under the influence of tidal forces the human body is destroyed, and when it reaches the star, a huge energy is released.

A typical neutron star has about the same mass as the Sun, while its diameter is 10-20 kilometers. The core of the light consists of neutrons, the fine core – of atomic nuclei and electrons. The gravitational compression of the celestial body is prevented by nuclear forces.