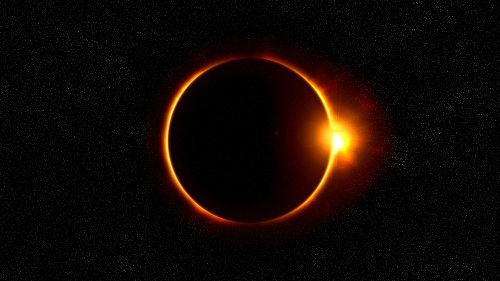 The first solar eclipse of the year, the 2021 circular solar eclipse, will occur today. A solar eclipse occurs when the Moon moves between the Sun and Earth and blocks the Sun’s light from reaching the Earth.

According to the National Aeronautics and Space Administration (NASA), residents of northern Russia, Greenland and Canada will be able to observe the ring of fire, while some parts of the world, such as the eastern United States and northern Alaska, will see a partial solar eclipse, meaning the ring of fire will not be visible. 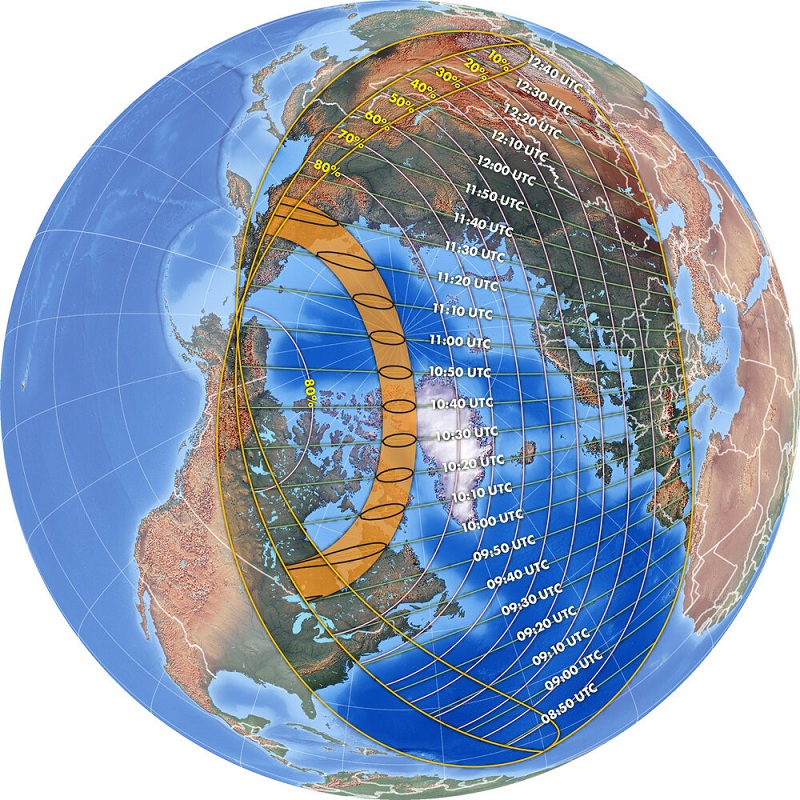 Similarly, only residents of parts of India, including Ladakh and Arunachal Pradesh, will be able to witness the eclipse.

In addition, residents of most of Canada, North America, Europe, Asia, northern Africa and some Caribbean countries will also witness a partial solar eclipse.

Scientists advise sky watchers not to look directly at the sun, as this can be harmful to the eyes. Instead, they advise taking appropriate precautions to see the celestial phenomenon. Experts say that fans of the 2021 circular solar eclipse should use special glasses to observe the sun.