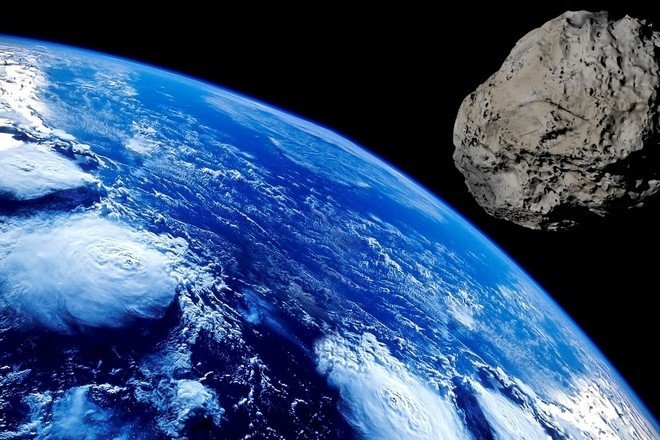 Massive asteroids will approach Earth in September. The diameter of one of them is equal to the size of the famous Golden Gate Bridge in San Francisco, The Jerusalem Post reported, citing NASA laboratory research.

An asteroid called 2021 NY1 is set to fly past the planet on September 22. Its diameter is estimated at 130-300 meters. The Golden Gate Bridge is only 227 meters high.

A little earlier – September 9 – an asteroid, dubbed 2010 RJ53, will fly past the planet, with a diameter of about 774 meters, which is about twice the size of the 102-storey Empire State Building in New York.

Despite the impressive size of these asteroids, it is unlikely that any of them will get close enough to the Earth to collide with the planet.

According to the calculations of the American space agency, in the next 100 years nothing large will fall to Earth at all. However, scientists believe that the situation may change when the trajectory of some space objects changes.

The danger of a collision with an asteroid remains one of the worst possible natural disasters that can happen to the planet, since humanity is not yet able to deal with them, – said in the material.

It is for this reason that astronomers around the world, including NASA’s Planetary Defense Coordination Office, are watching all nearby asteroids and calculating their trajectory in order to understand if any of them pose a threat to the planet.

Earlier it was reported that a potentially dangerous asteroid is flying to Earth. Its size is over a kilometer. However, domestic astronomers rejected the possible danger. They claim that there were also larger celestial bodies that flew past the Earth and at a much shorter distance.