An unknown planet the size of Mars is approaching the Earth

We already wrote that the famous astronomer Roberto Antezana from Chile published a message about the discovery of an unknown planet approaching the Earth. The astrophysicist was able to take photographs of this planet with a telescope.

The information published by Antezana attracted the attention of other astronomers who studied the information provided by Roberto and came to the conclusion that this unknown planet is comparable in size to Mars and it is not moving in orbit, but it can not be compared with the motion of asteroids, because this planet has the correct form .

Studying the pictures, the scientists confirmed Antezana’s reports that inside the image of the planet made with the help of a telescope, strange structures from an unknown substance are observed and an unusual trail with a V-shape accompanying the planet. 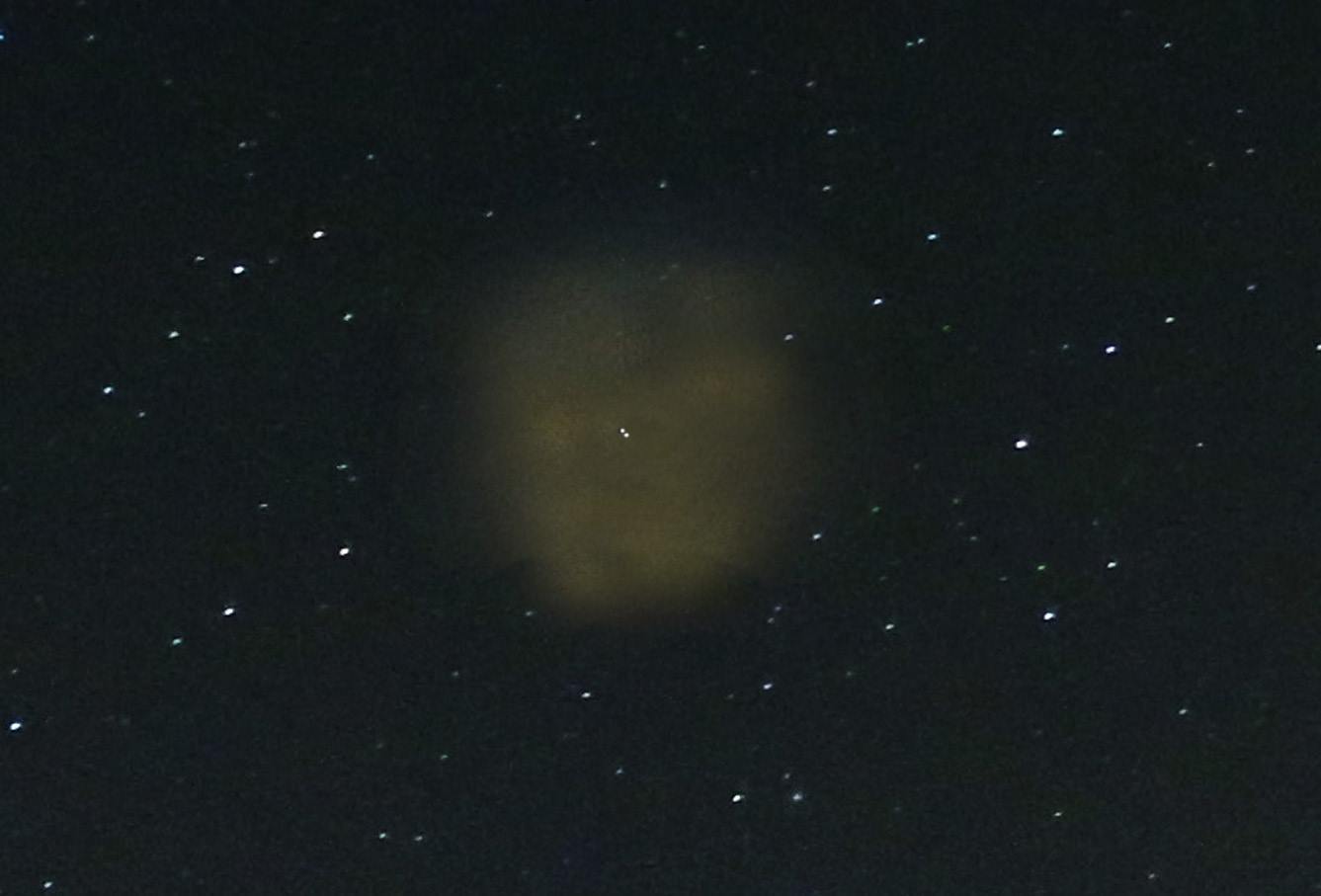 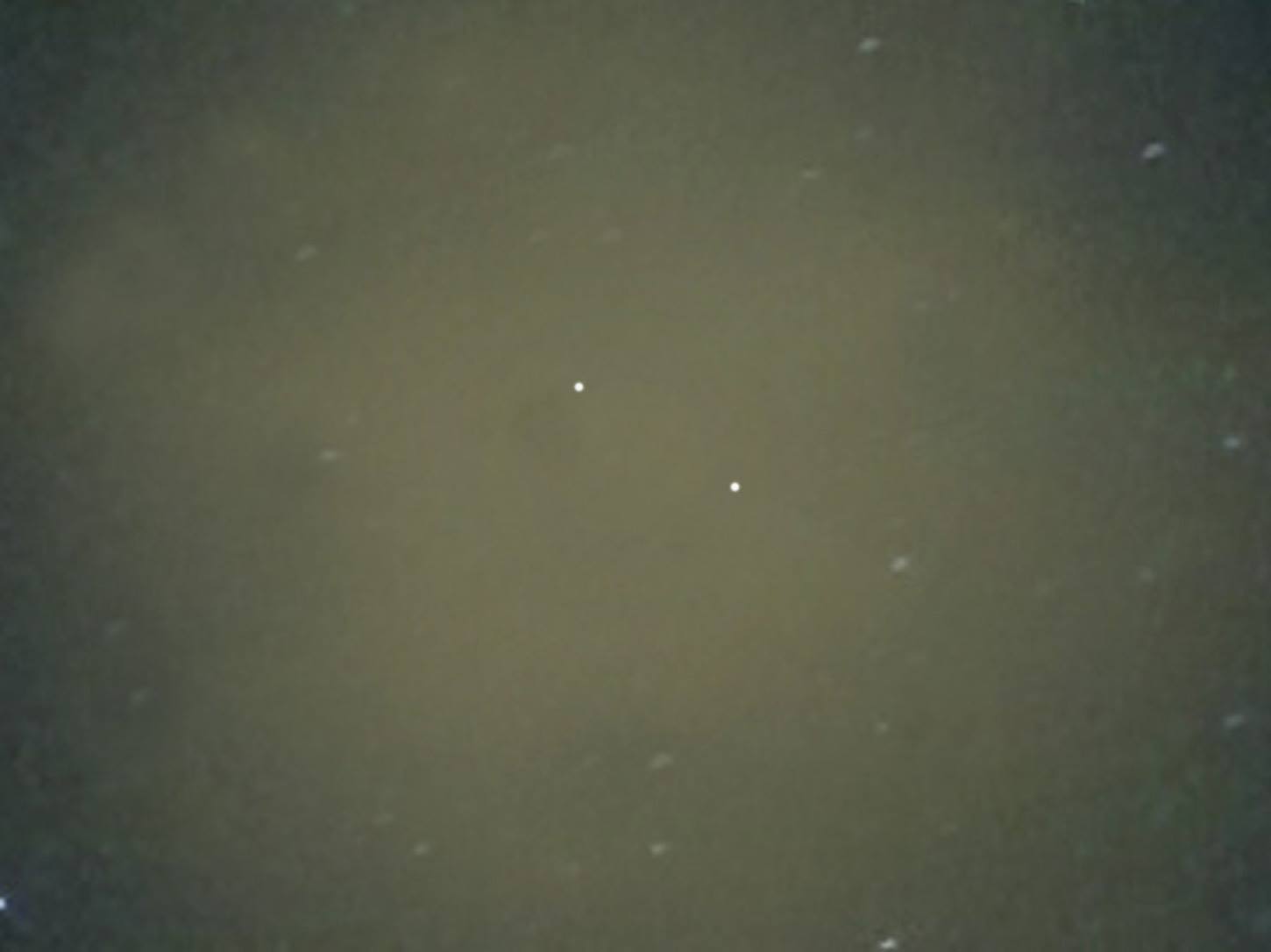 At the moment, scientists do not have an understanding of what it is – an unknown wandering planet or an incredibly gigantic comet. In any case, it poses an immediate threat to the earth, as the trajectory of its movement is directed to our planet and it will either pass very close to us or possibly collide with the earth. 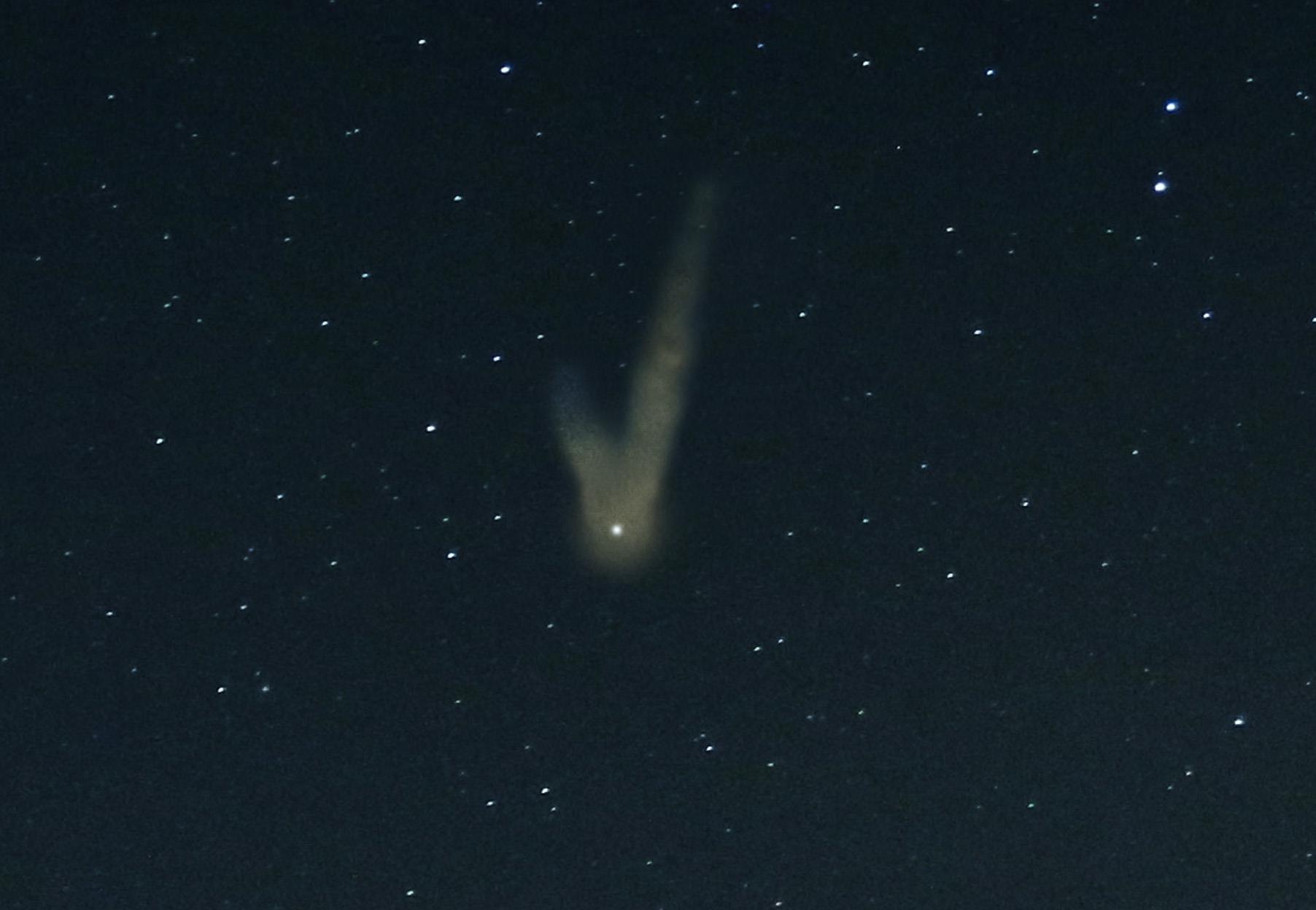 Antezana gave the collected data on this planet to the US space agency NASA. At the moment, no official information or statements, NASA about this opening did not.

Nibiru, as described by the ancient Sumerians, is a planet of the Gods and it is a round disk with wings.

The ancient Sumerians knew about the existence of another planet behind Pluto and this planet was called Nibiru and it passes through our solar system about every 3600 years and the time for its new appearance has already come.

It’s worth noting that more recently, scientists ridiculed this information, but then everything changed when official science was forced to announce the discovery of the wandering Planet-X, but here the scientists slukavili and deprived Pluto of the title of the planet, began to call a new planet not Planet-X, And Planet-9, to avoid comparing its name with the name of this planet from the Sumerians.

The Sumerians believed that there is an extraterrestrial civilization on Nibiru, where the Anunnaki live, which in translation from Sumerian means “descended from heaven.” On the plates there are records that they are very tall, from three to four meters, and their life span is several centuries.

When Nibiru approached the Earth enough, the Anunnaki boarded their spaceships, which looked like long capsules in front of them, spewing flames from the rear, and, under the command of Captain Enki, landed in the area of ​​Sumer. There they built an astroport named Eridu. Having found no gold there, they began to search for it across the planet and were finally found in a valley in the southeast of Africa, in the center of the area opposite the island of Madagascar.

First the Anunnaki workers, led by Enlil, Enki’s younger brother, built and developed mines. But soon they mutinied, and alien scientists led by Enki decided, with the help of genetic engineering, to create servants, breeding hybrids based on primates of the Earth.

The Sumerian texts say that the Anunnaki quickly made people respect themselves, for they had “an eye that is very high, which sees everything that is happening on the Earth” and “a fiery ray piercing any matter.”

After gaining gold and finishing work, Enlil was ordered to destroy the human race, so that the genetic experiment did not violate the natural development of the planet. But Enki saved several people (Noah’s Ark?) And said that man deserved the right to live on. Enlil was angry with his brother (perhaps this story is recounted in the Egyptian myth – Enki’s role was given to Osiris, and Enlil became Seth) and demanded the convening of a council of the wisest who allowed people to live on Earth.