An unusual decline in the brightness of the star Yota Orion 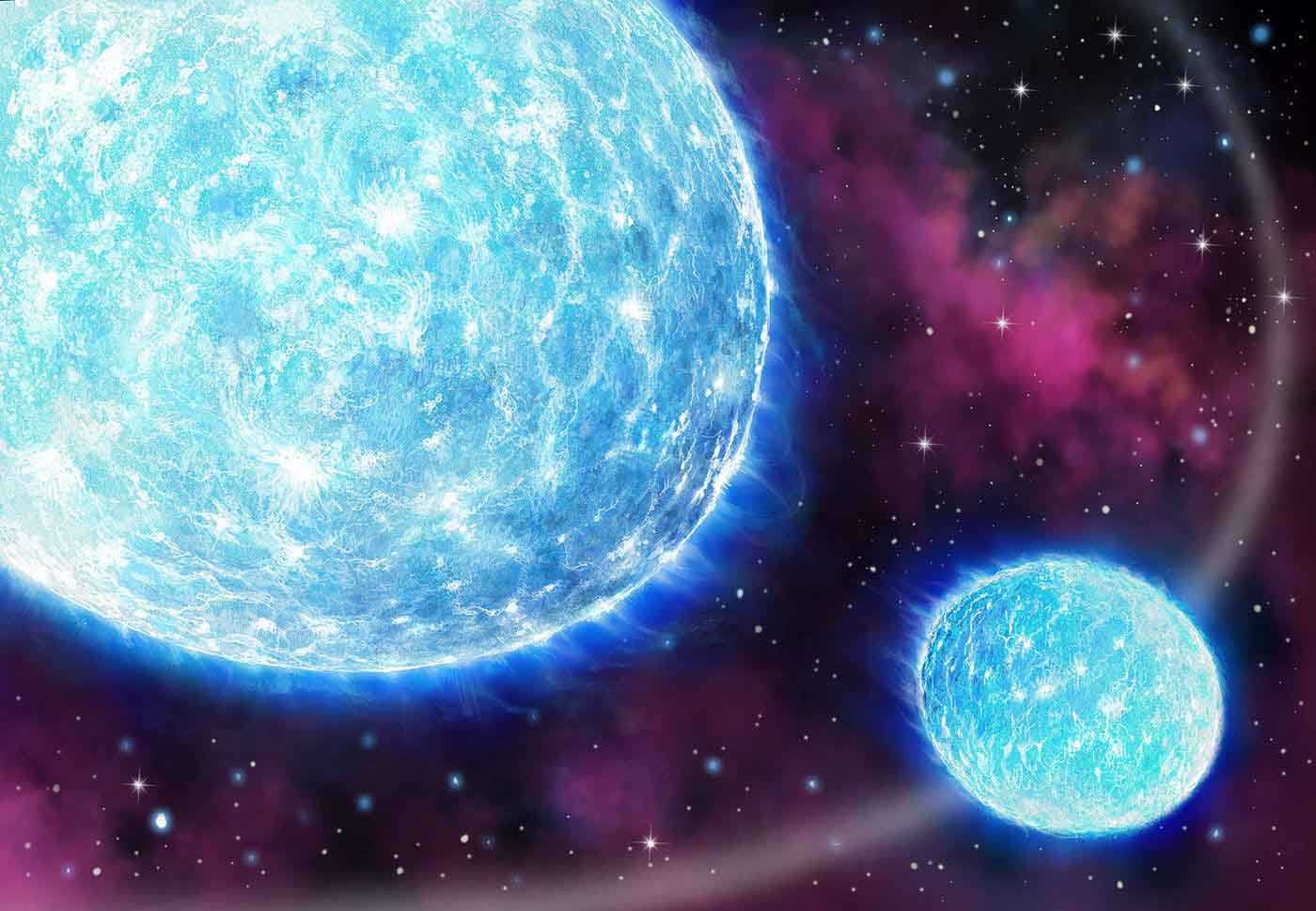 Astronomers led by Herbert Pablo, members of the BRITE (BRight Target Explorer) Constellation project, as well as their colleagues from the Ritter Observatory, discovered an unusual decline in the light curve of a very massive star that could change our understanding of the stars of this class. The Orion Iota is a double star system, and it is clearly visible in the sky with the naked eye, being the brightest star of the Orion constellation’s sword. Its unique variability was discovered with the help of the world’s smallest satellites for astronomical observations, known as “nanosatellites.”

The luminosity level of the Orion Iota star remains relatively stable for 90 percent of the time, but then falls off sharply, after which a powerful increase in brightness is observed. These unusual changes in brightness are associated with the interaction of two stars moving relative to each other in an elliptical orbit with a period of about 30 days.

Although these two stars spend most of the time separately, but once during a full orbital revolution, they approach each other so that the distance between them is reduced to eight times. At this point in the orbit, the gravitational forces acting between the two stars become so powerful that they instantly distort the outlines of the stars, pulling them toward each other, which leads to unusual changes in the light curve of the star. Iota Orion is the first case in the history of science when this effect is observed for such a massive system (mass of about 35 solar masses), which allows us to directly determine the masses and radii of the stellar components of the system.

The authors hope that this discovery will spur the interest of researchers in the search for other such systems, which can lead to a fundamental shift in our understanding of the evolution of massive stars.