An unusual material arrived from the Moon 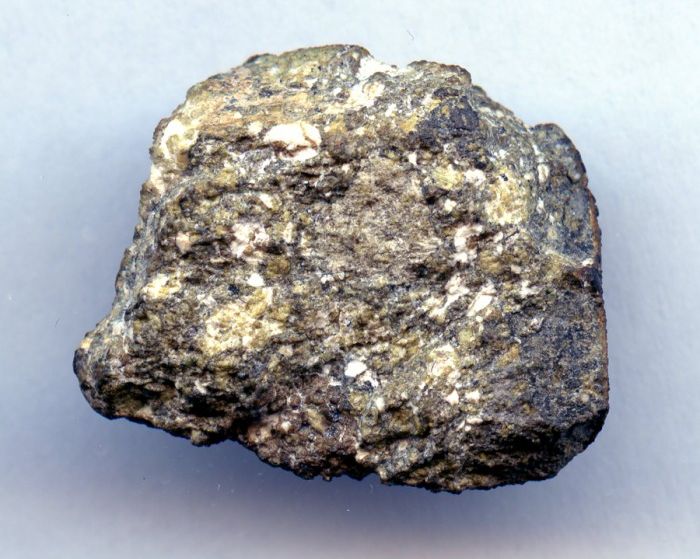 Japanese scientists have found something that no one has ever discovered in lunar meteorites.

The mineral, which for its formation requires the presence of water, was discovered in a lunar meteorite. This was reported by scientists from the University of Tohoku in the framework of his research.

The find suggests that the hidden caches of water vapor, potentially suitable for the formation of the above material, may be under the face of the Moon.

A team of Japanese scientists led by Masahiro Kayama discovered a mineral that was called Mohaniat (Mohaniat). He was found in a lunar meteorite in the desert in northwestern Africa.

Moganit, a silicon dioxide crystal. Like quartz, it is formed on Earth under certain circumstances with the participation of alkaline liquids. Earlier in the samples of the moon rocks nothing like this was found.

Researchers are sure. that in the bowels of the moon, a lot of water remains as ice, because it is protected from sunlight. “