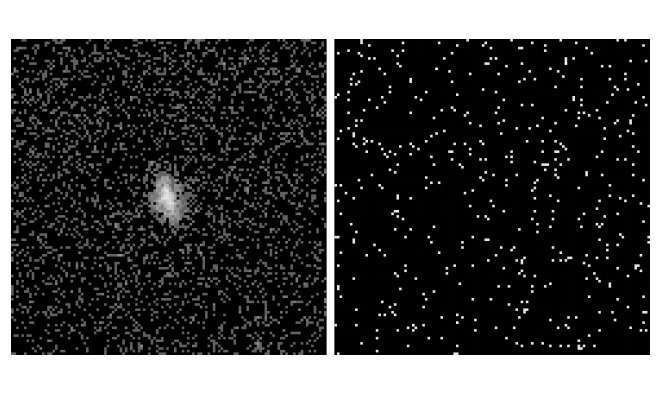 Superbright X-ray sources are point sources in the sky that are so bright in the X-ray range that each of them emits more energy in the X-ray than 1 million stars, like the Sun, in all ranges of the electromagnetic spectrum. They are less bright in comparison with the active galactic nuclei, but they demonstrate a more stable brightness than any process associated with stars known to science. Although much research has already been devoted to the study of superbright X-ray sources, nevertheless, their nature still remains a mystery to us.

Located at a distance of about 52 million light years from us in a cluster of galaxies, Virgo, Messier Galaxy 86, or M86, turned out to be just such an elliptical galaxy, which contains at least two superbright X-ray sources. According to a new study by a group of astronomers led by Lennart M. van Haaften (Lennart M. van Haaften) from Texas Tech University, USA, using historical data collected using the NASA Chandra space telescope, the M86 galaxy contains a super-bright X-ray source located on a distance of approximately 62,000 light years northwest of the center of this galaxy. This source was the second super-bright X-ray source registered by scientists in this galaxy, while the first source – called CXO J122611.830 + 125647.80 – was first identified in 2011.