Ancient layered rocks on Venus are of volcanic origin 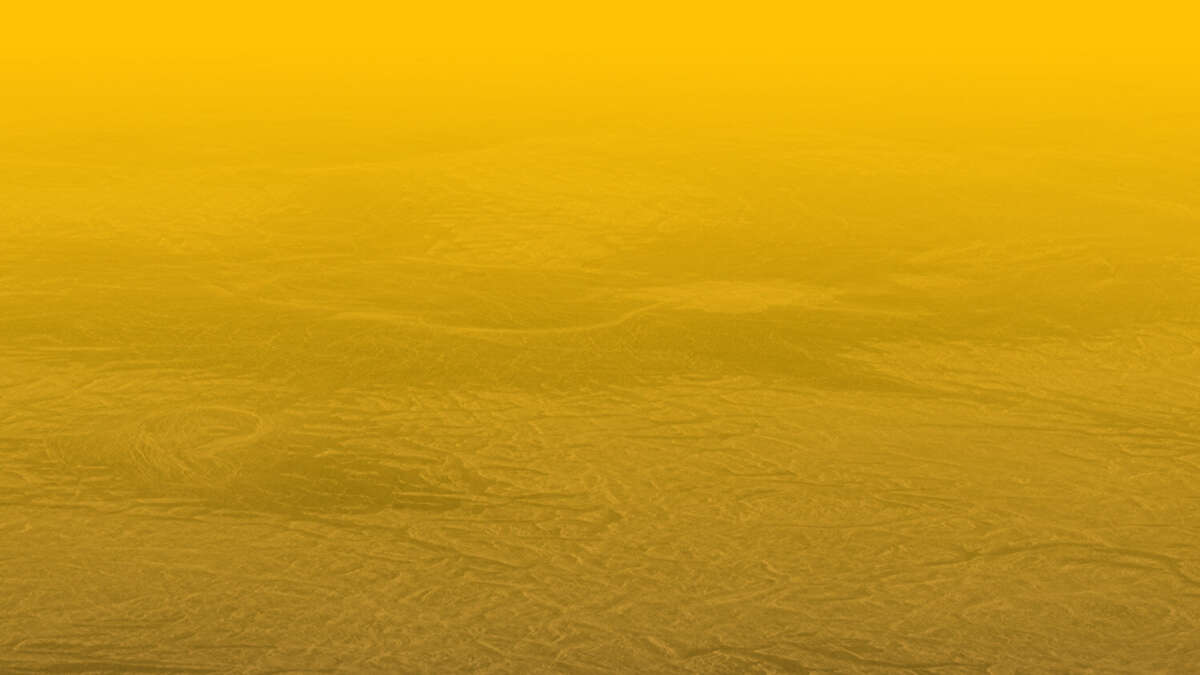 An international team of researchers found that one of the most ancient types of terrain on the surface of Venus, known as tesserae, exhibits layering that is in good agreement with volcanic activity. These findings may help to better understand the mysterious geological history of Venus.

Tesserae are tectonically deformed regions on the surface of Venus that are often elevated relative to the surrounding landscapes. Tessera account for about 7 percent of the total surface area of ​​Venus, and they are usually the oldest landforms in their vicinity, at about 750 million years old.

“There are two main hypotheses about the origin of tesserae: according to the first version, tesserae are composed of volcanic rocks, and according to the second scenario, they are analogous to the continental earth’s crust,” said Paul Byrne, associate professor of planetology at North Carolina State University, USA, and the main author of the new study. “But we found that the layering found in the case of several individual tesserae was inconsistent with the hypothesis of their similarity to our planet’s continental crust.”

In their work, the team analyzed images of the surface of Venus taken in 1989 by NASA’s Magellan mission, which used radar to image 98 percent of the planet’s surface through its dense atmosphere. Although researchers have studied tesserae for several decades, only in this study was it shown for the first time that layering of tesserae occurs throughout the surface of Venus. And according to Byrne, this layering is not possible if the tesserae are part of the continental crust.

“The continental crust is composed primarily of granite, an igneous rock formed by the movement of lithospheric plates and the subduction (sinking) of water from the surface,” Byrne said. “But granite doesn’t form layers. If there is continental crust on Venus, then it is located below the level of those layered rocks that we observe on the surface. ”

The research is published in the journal Geology.