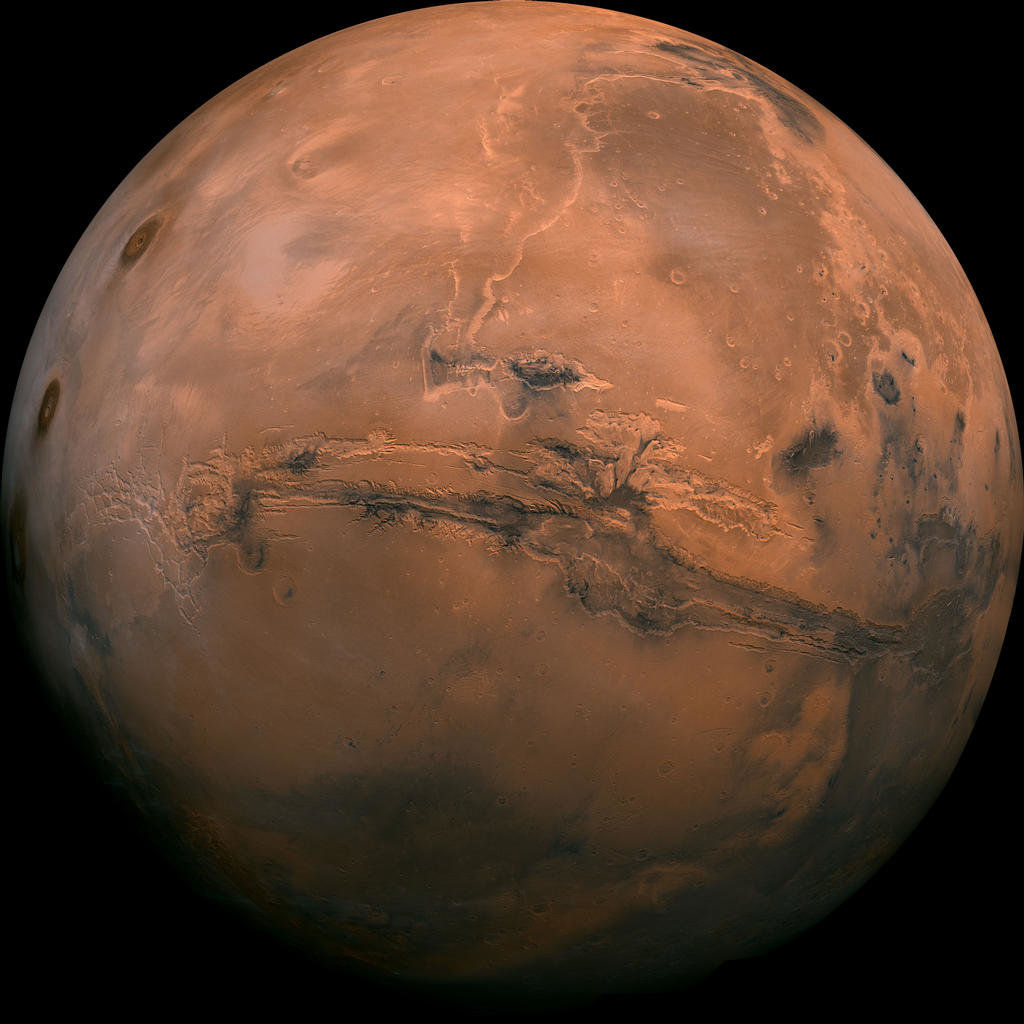 Ancient Mars was suitable for subsurface. In a new study, it was shown that ancient Mars probably possessed enough chemical energy so that microbial life could develop under its surface.

“We showed, based on basic physical and chemical calculations, that beneath the surface of Mars, there was probably enough dissolved hydrogen to support the global subsurface biosphere,” said Jesse Tarnas, a magistracy student at Brown University, USA, and the principal author of the new research. “The conditions in this” inhabited zone “could be similar to the conditions in places on Earth where underground life develops.”

So-called subsurface lithotrophic microbial ecosystems have spread on Earth. Despite the lack of sunlight, these underground microbes get energy by detaching electrons from molecules in their environment. Dissolved molecular hydrogen is an excellent electron donor and a known energy source for subsurface lithotrophic microbial ecosystems on Earth.

This new study shows that as a result of radiolysis, a process in which radiation splits water into its chemical constituents, oxygen and hydrogen, a large amount of hydrogen could form beneath the surface of ancient Mars. According to the researchers’ estimates, the hydrogen concentrations in the crust of the Red Planet were about 4 billion years ago in the concentration range, in which the conditions of existence of many bacteria found today on the Earth fall.

These findings can help to identify the areas of the Martian surface that are most promising for study with the help of future Martian missions – from the point of view of the authors of the study are the places in which fragments of the subsurface “habitable zone” were exposed as a result, for example, of meteorite fall events.

The study was published in the journal Earth and Planetary Science Letters.