Ancient tree rings shed light on the behavior of the Sun 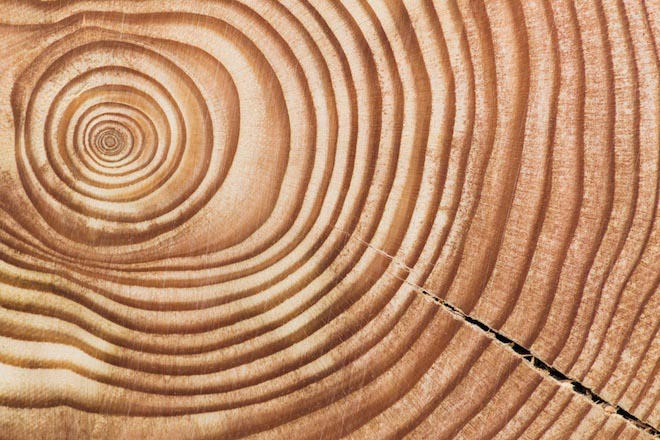 A group of researchers from Germany found that millions of years ago the solar activity cycle was similar to today’s.

Experts have studied the fossilized 43 sample trees collected in the region of Germany which was covered by lava after a volcanic eruption that occurred around 290 million years ago. Scientists were able to count annual rings of 1917, preserved well enough to be examined microscopically.
Currently, the solar cycle averages 11.2 years.

In those days, referred to in the study, it was about 10.6 years. According to the scientists, our Sun behaves quite predictable for at least 290 million years old.

It should be noted that not all experts agree that solar activity leaves a trail so clear in the annual rings. Some believe that the role played by other factors — for example, global temperatures, weather conditions and even insects.