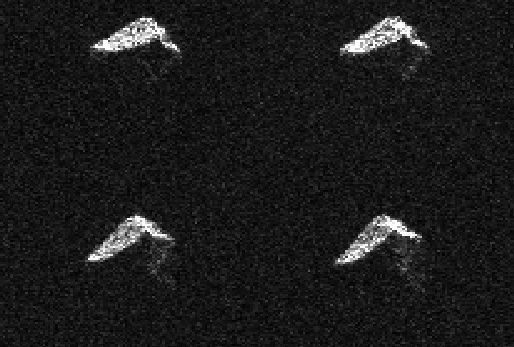 6 Feb 2017 BQ6 asteroid passed at a distance of 2.5 million kilometers from Earth. Astronomers have traditionally used this opportunity to conduct radar observations of the space rock. It was found that the diameter of the asteroid is about 200 m, a rotational period of 3 hours. But the most interesting was its shape. Judge for yourself. 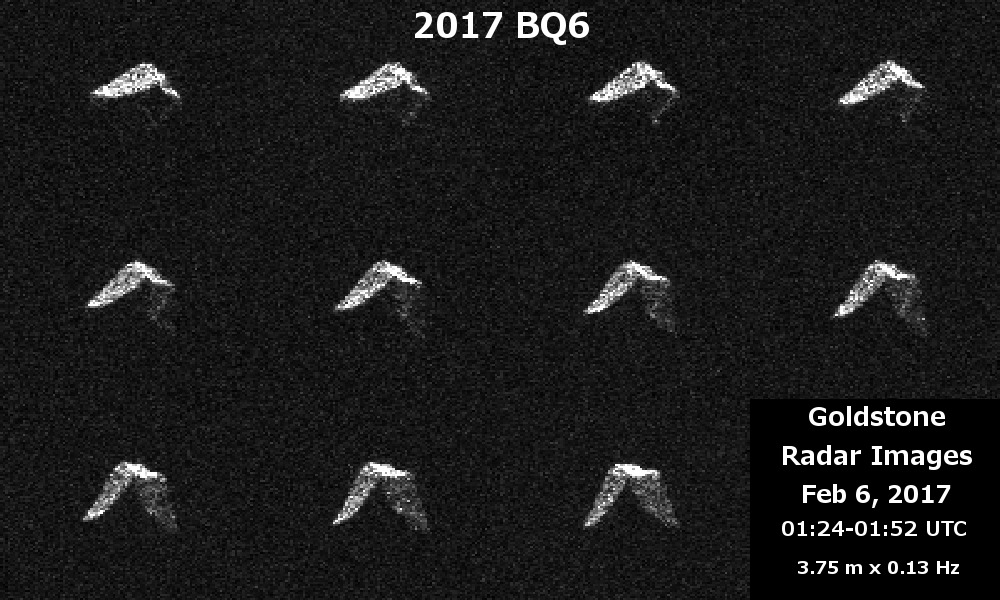 These angular forms are not so often found among the asteroids. On the website JPL 2017 BQ6 have compared with the dice from the Board game Dungeons and Dragons. Even it is a pity that beside him there is no spacecraft. It would be interesting to compare the radar image of the 2017 BQ6 with his full images. 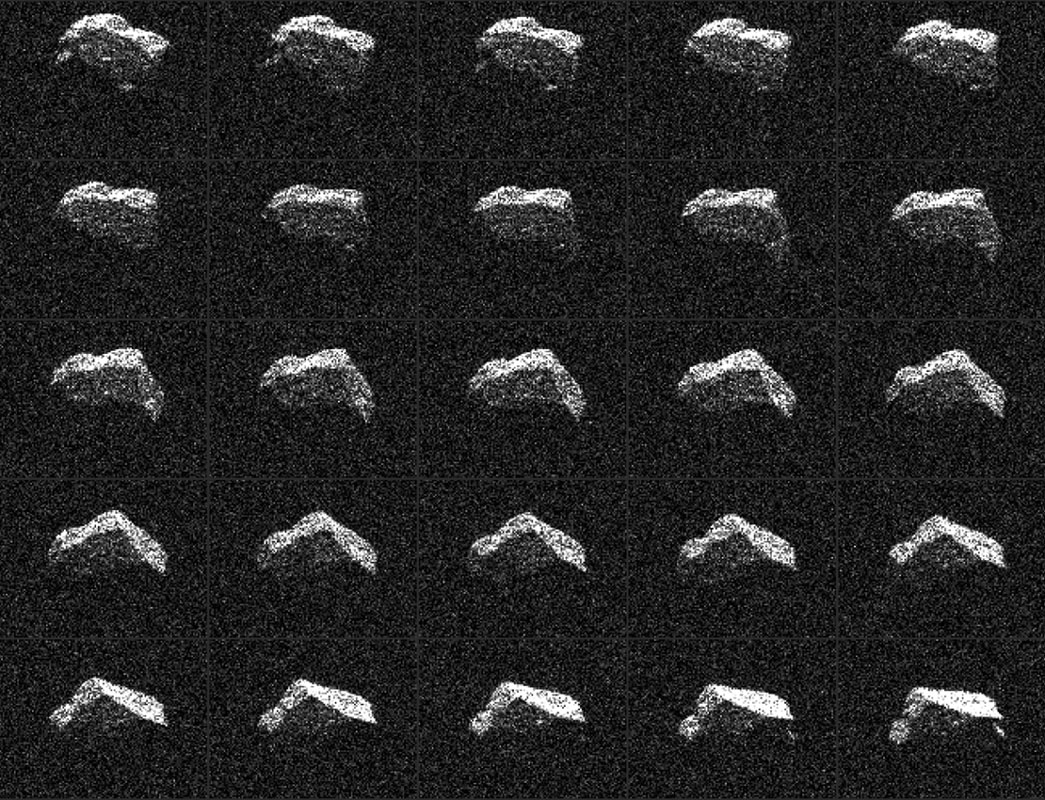