Announced the launch date of the “exoplanet hunter” Cheops 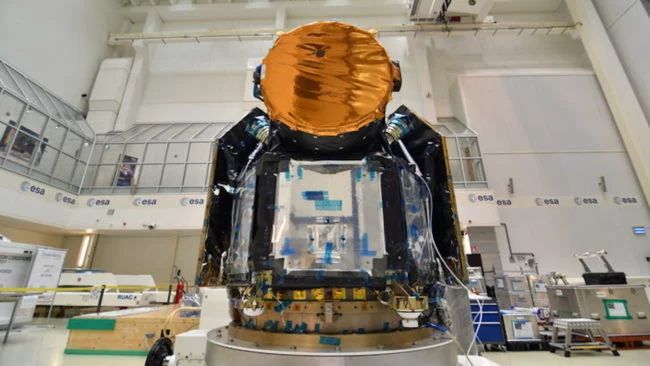 Recently, mankind has been busy searching for exoplanets and for several years the European Space Agency (ESA) has been developing the Cheops space telescope, designed to search for planets similar to ours. Cheops are also called the “exoplanet hunter” and have high hopes for him. And recently the launch date of the space telescope, as well as some other details, became known.

Cheops (Characterizing Exoplanet Satellite) should replace the Keppler telescope. The assembly and first tests of the spacecraft were completed in April of this year 2018 based on the research center Airbus Defense and Space. Cheops will work on the technology of tracking fluctuations in the brightness of stars or the so-called transit method. The telescope will have to search for exoplanets whose masses are between the masses of the Earth and Neptune. At the same time, Cheops is aimed not only at finding new celestial bodies, but also at a more detailed study of already discovered planets, and in particular the chemical composition of their atmospheres. The telescope has the ability to simultaneously monitor several transits of each planet at once, which is necessary for a more accurate determination of the properties of small planets.

Cheops is designed to operate in low Earth orbit at an altitude of 700 kilometers. The last test of the telescope should be completed early next year. The launch of the spacecraft is scheduled for the period from October 15 to November 14, 2019 from the Kourou cosmodrome in French Guiana. The Cheops telescope will be delivered by the Soyuz rocket. 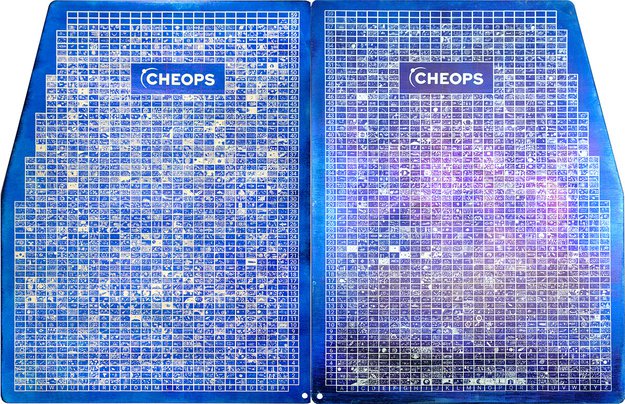 Plates with children’s drawings, located on board the telescope

Also interesting is the fact that, in addition to various equipment, the telescope will carry on board special plates with children’s drawings on the topic of space, which were selected as part of the recent competition organized by the European Space Agency.