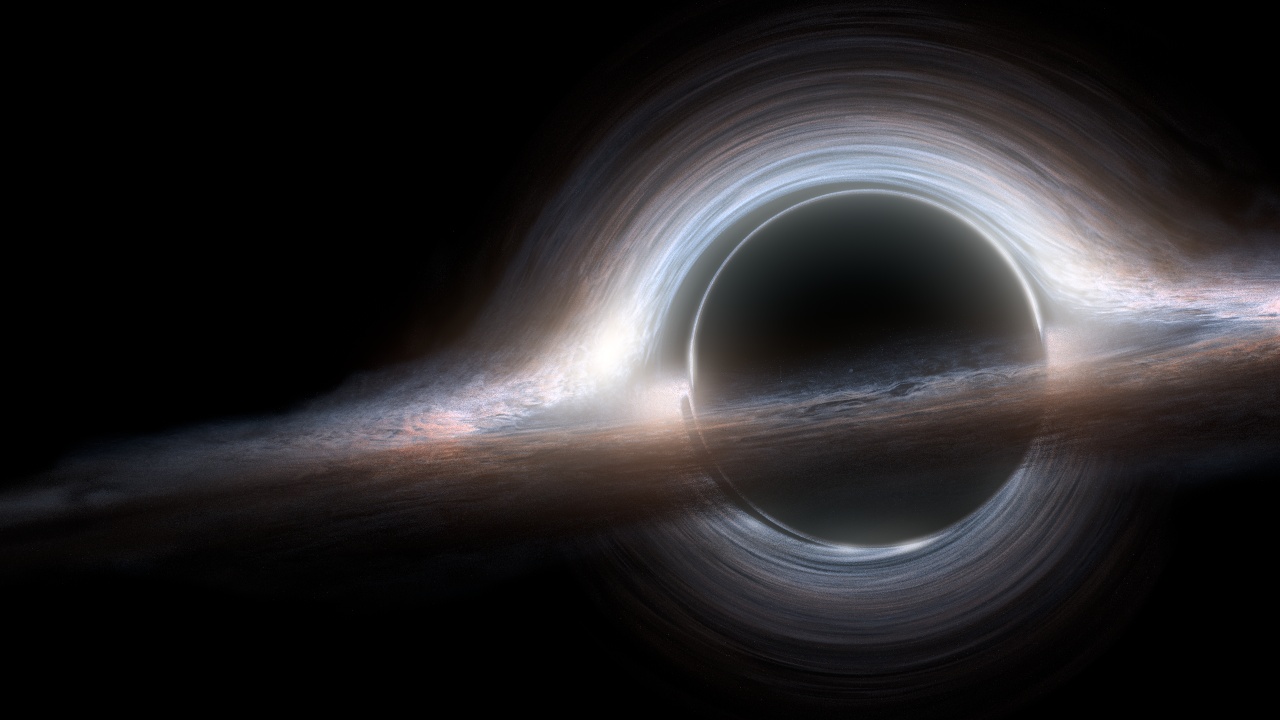 A team of astronomers from the Massachusetts Institute of Technology discovered the most remote supermassive black hole from our planet. It is located in the center of a bright quasar, the light from which reached Earth only 13 billion years later. So that you can estimate this time interval, let’s say it is simpler: this is the approximate age of our universe. Black Hole Sun by weight exceeds 800 million times and is of great scientific interest, since it refers to the early period after the creation of the universe. In addition, its very existence causes a number of interesting questions among researchers.

“This is the only object that we can observe from that era. This black hole has an extremely high mass, and given that the universe is young enough, it simply should not exist. Such a mass a black hole could not reach in such a short period of time. And this puzzles us greatly, “- says the professor of physics at MIT Robert Simcoe.

Even more questions are caused by the environment in which a black hole has formed. Scientists agreed that the hole arose at the very moment when the universe underwent a fundamental shift – moving from the opaque environment in which neutral hydrogen dominated, to the one in which the first stars began to appear. With the formation of a large number of stars and galaxies, they began to generate a sufficient amount of radiation for the transition of hydrogen from the neutral state to the ionized state. The detected black hole existed in a medium that was half neutral and half ionized.

An abnormal black hole was discovered by astronomer Eduardo Banados, who stumbled upon it while studying the map of a remote universe. In particular, Eduardo explored quasars – one of the brightest astronomical objects, which are supermassive black holes, surrounded by bright accretion disks consisting of matter. For his research, the scientist used a tool called FIRE (Folded-port InfraRed Echellette) – a spectrometer that classifies objects based on their infrared spectrum. The device was developed with the participation of the same professor Robert Simcoe, and today it operates in a 6.5-meter Giant Magellanic telescope located in Chile.

Using FIRE, scientists calculated the age of one of the quasars, and it turned out that it began to emit light after only 690 million years after the Big Bang. Based on the “red shift” of the quasar, researchers also managed to calculate the mass of the black hole in its center. This discovery and questions generated by him once again lead to the idea that there are still many mysteries in the Universe over which scientists have to rack their brains for dozens, if not hundreds of years. The results of this study were published in the journal Nature.