Anomalous flashes on the sun 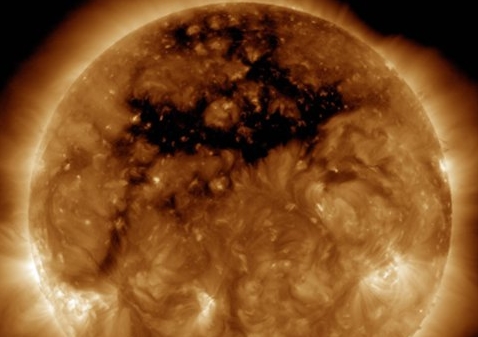 NASA employees recorded abnormal flares on the surface of the Sun. Researchers are studying the phenomenon and trying to determine its origins.

Scientists believe that unusually large and bright coronary loops formed on the active solar surface. Experts have no unambiguous answer for the reasons of the phenomenon.

Powerful solar flares observed the inhabitants of Japan and China in the Middle Ages. In total in the chronicles of that period, scientists discovered about two hundred reports of such phenomena that were observed during the period of the supposed maximum of solar activity in the XI-XII centuries. They were described as “flashes of the northern lights” and “mysterious red mist”.