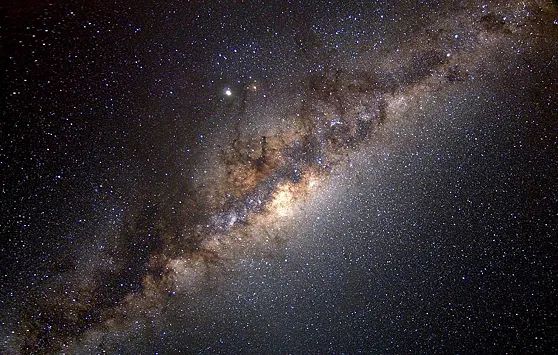 Scientists at the University of Sydney have discovered new red giants in the Milky Way. These stars have an anomaly compared to other luminaries at the same stage: they have an unusual chemical composition and low mass.

As specified, astronomers have recorded 40 previously unknown stars that are now in the state of red giants (late stage of stellar evolution). It was possible to detect red giants thanks to the “census” of the stars of the Milky Way by the Kepler orbital telescope in the constellations of Cygnus and Lyra in 2010-2014.

Specialists explain the unusually low mass of the stars by the fact that the stars probably formed after they lost a significant part of their matter due to the gravitational influence of invisible satellites, other stars or other objects that constantly pull the shell of the star over themselves. Scientists believe that this theory is responsible for the small size of these red giants, low brightness and a small percentage of hydrogen content in the bowels.