Anomaly of the Big Bang times found in space 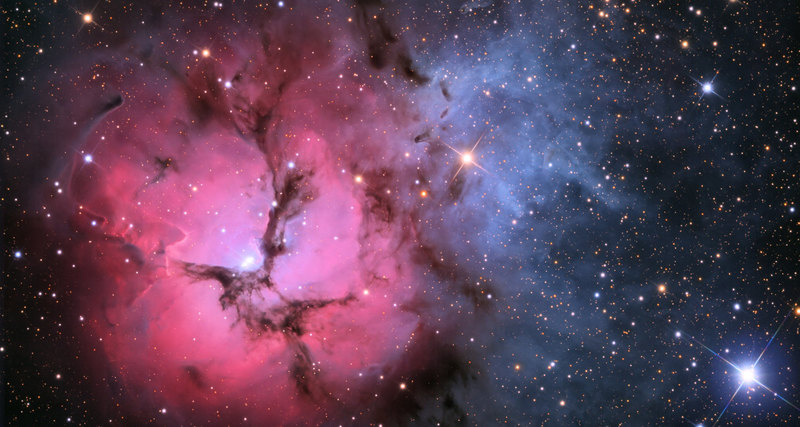 Astronomers have made an incredible discovery: they discovered in space the most real “fossil” cloud – a relict gas formed during the Big Bang.

The new discovery gave the world unique information about the origin of the universe and its early composition. Now scientists finally got a chance to find out why some stars and whole galaxies formed from gas, and some – not.

“Everywhere we look, the gas in the universe is polluted by heavy elements – products of the explosion of stars. However, this particular cloud appears intact even 1.5 billion years after the Big Bang, ”the researchers explain. The group was led by Fred Robert and Michael Murphy, both from Swinburne University of Technology in Melbourne. Their results are going to be published in the astronomical journal Monthly Notices of the Royal Astronomical Society, but they also made them available on the server arXiv.

Astronomers have noticed a fossil cloud due to an extremely bright quasar – a space object emitting a large amount of energy – behind it. The spectrometer readings made it clear that the density of the cloud is extremely low, which led scientists to the idea of ​​a “real relic of the Big Bang times”, since it was not affected in any way by the particles that fill the rest of the galaxy. Similar objects began to be found in space quite recently, only since 2011. Astronomers hope that it is thanks to them that they will be able to look into the past and see the Universe as it was at the time of its birth.