Anonymous: NASA will soon talk about the discovery of extraterrestrial life 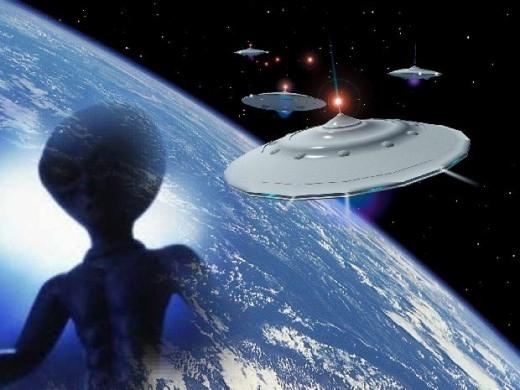 Representatives of the famous hacker group Anonymous say that NASA specialists will soon disclose their information about the existence of extraterrestrial life. Anonymous are sure that Americans have something to tell about this.

In the video below, Anonymous representatives say that the head of the NASA Science Mission, Professor Thomas Zurbukhen, at a closed meeting with colleagues of the meeting noted that humanity “has come very close to finding evidence of the existence of life in space.”

“At the moment, we are on the verge of one of the most unprecedented and bright discoveries in history,” the scientist said.

The authors of the video support their assumptions by the fact that at the end of June NASA representatives officially announced the discovery of 219 planets on which life can theoretically be.