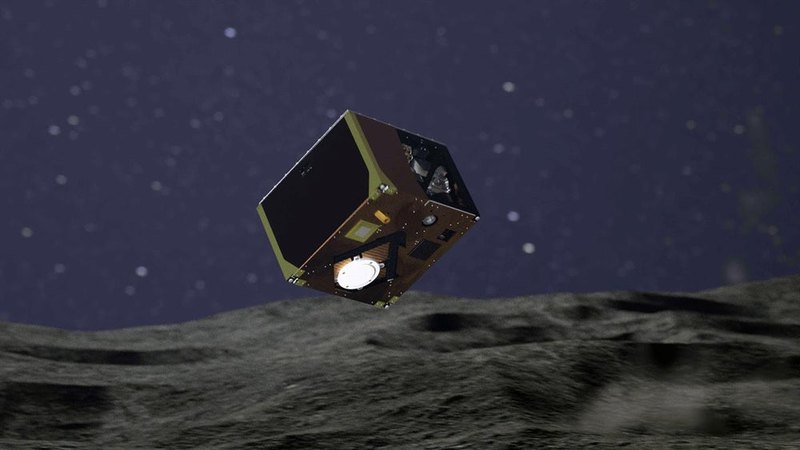 The Japanese automatic station Hayabusa-2, launched in 2014, achieved its goal – the asteroid Ryugu – at the end of June this year. On September 22, the probe first landed on the surface of the object, firing two small rovers MINERVA-II1. (By the way, recently the Japanese Aerospace Agency (JAXA) published the first video from the surface of Ryugu, made by one of these devices.)

Now another device has joined the two rovers – the MASCOT (Mobile Asteroid Surface Scout) descent module developed by the German Aerospace Center. “Hayabusa-2” released it from a height of 51 meters – in a free fall, the device reached the surface of Ryugu, and at that time took 20 pictures. MASCOT is equipped, in particular, with a spectrometer, a magnetometer, a radiometer and a camera, and is already engaged in the collection of scientific data. Like the other two rovers, the MASCOT will move on the surface of the asteroid by jumping. 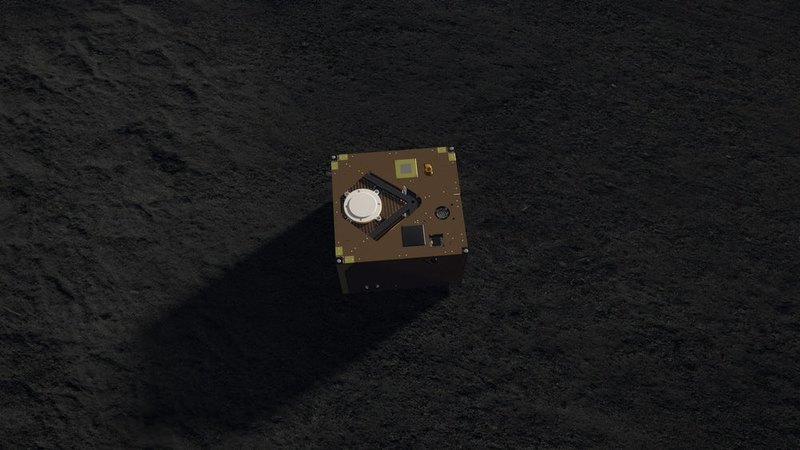 Hayabusa-2 is expected to spend about 18 months at the asteroid Ryugu, and then – if everything goes well – returns to Earth.