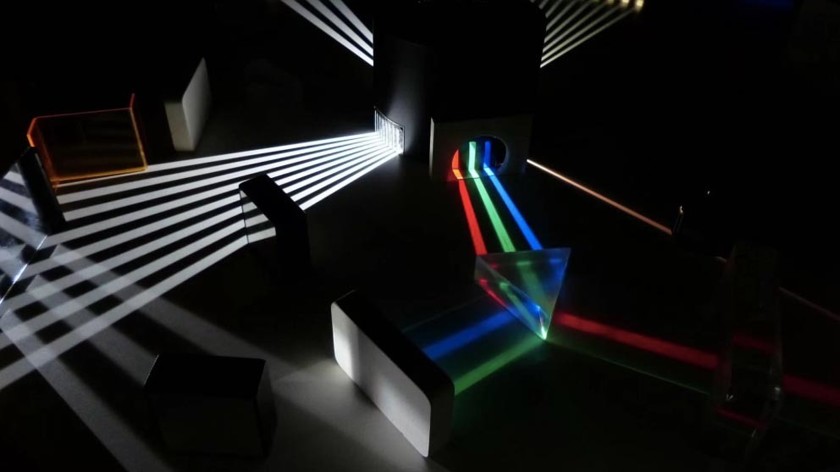 Inside this unusual device, light waves travel in a circle and show effects that are not found anywhere else.

In the normal state, visible light shows symmetry with respect to time reversal. If the recording of the movement of the light beam is played normally, and then in reverse, then you can see that the light behaves in the same way and moves in the same direction in both directions. In addition, the light wave has a certain polarization. A team of scientists from the National Physical Laboratory of the United Kingdom created a device in which the symmetry property with respect to time is lost, while the polarization can spontaneously change.

In a device called the “optical ring resonator,” researchers introduced carefully synchronized laser pulses. Optical waves at the same time formed patterns that “work only in one temporal direction.” At the same time, the wave lost its vertical polarization, forming peculiar ellipses.

According to scientists, their experiment opens up new possibilities for light manipulation. Using the effects, you can create new optical schemes for complex devices – such as atomic clocks and quantum computers. In addition, the study has important theoretical implications for understanding the nature of light.