Arab Emirates are going to build a city on Mars 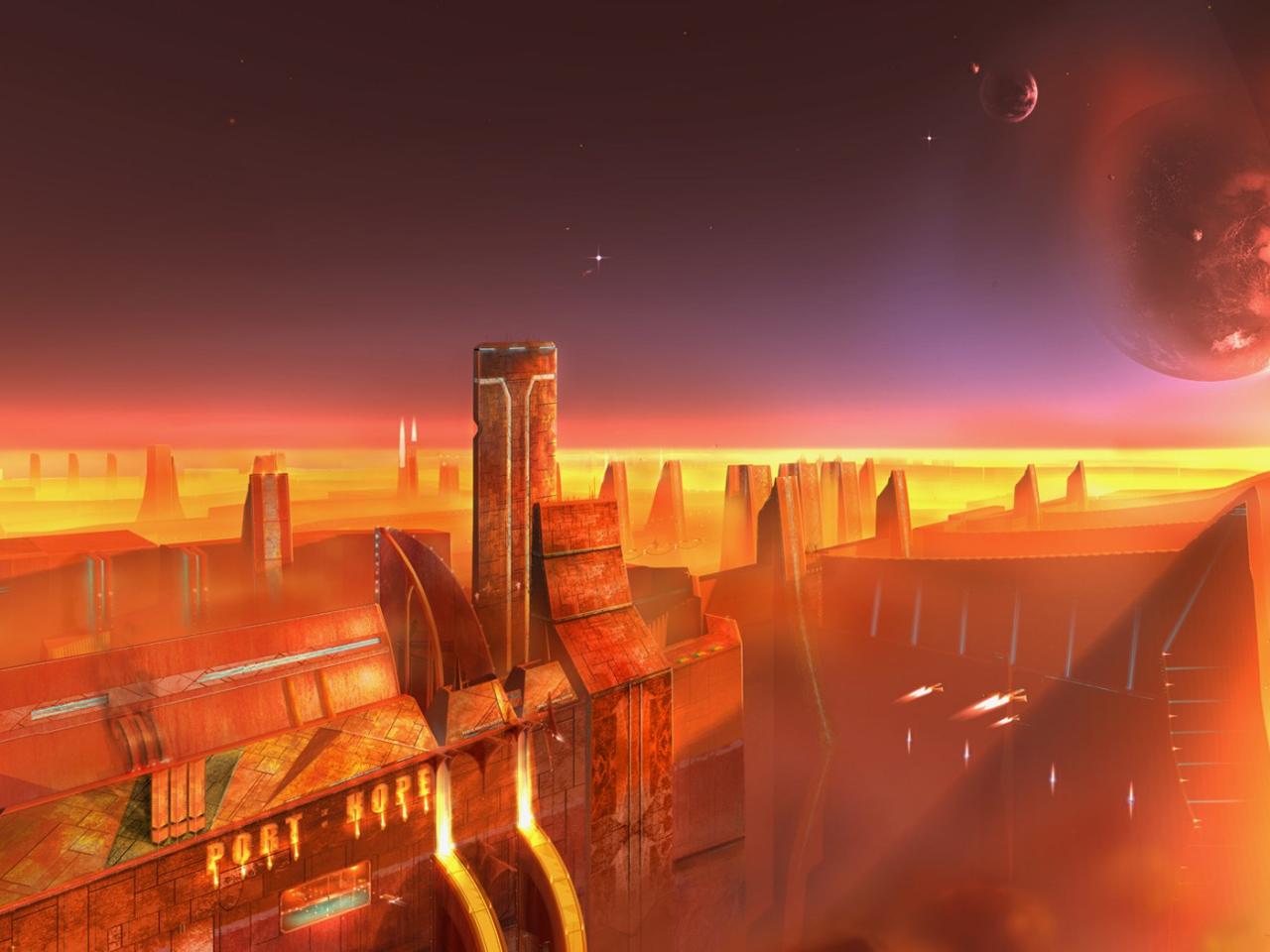 The United Arab Emirates said that in 2117 going to build a city on Mars the size of Chicago and has a population of 600 000 people. But whether cope with the task, the country that turned a backwater fishing in the most beautiful city on Earth?

40 years ago Dubai was a tiny fishing village inhabited by pearl divers and the roads were gravel. Now it is the big and beautiful futuristic city in the world, a true jewel of the United Arab Emirates. City deservedly bears the reputation of a place where come to life the most ambitious projects — to recall firefighters with the jetpack and the tallest building in the world! Now UAE has planned a new, even more ambitious and grandiose breakthrough — they want to build a city on Mars.

On Tuesday, the world government summit held in Dubai, Vice President and Prime Minister of the UAE and Emir of Dubai Sheikh Mohammed bin Rashid al Maktoum announced that the country is going to create “mini-state and a kind of commune” on Mars with the aim of further “international cooperation”. Al Maktoum announced that he and his brother (the first President and the crown Prince of Abu Dhabi Mohammed bin Zayed) going to contribute to a global programme for development of the Solar system, and the goal was the colonization of the red planet.

The project is called “Mars 2117”, so al Maktoum has made clear that its construction will begin not soon. Construction details have not been disclosed, but the UAE is a century to bring the idea to life. CNBC reports that the current plan of the city, the size of which corresponds approximately to Chicago, and the population is 600 000 people.

Established in 2014 the space Agency of the UAE plans to send Orbiter “Hope” to Mars in 2021. As history shows, the Red planet — this place is not for wimps: to date, only the United States could carry out a successful landing your probe on a planet, while Russia and Europe, too, exerted all efforts for this. Of course, many scientists are skeptical of the Emirates project: there are so many different aspects, from the creation of the necessary infrastructure to ensure the Martian colonists with all the necessary resources to “city on Mars” was now almost impossible to implement idea. On the other hand, in the UAE, unlike Russia and the United States, there are so many officials and bureaucrats, so to impede the work of space agencies and research centers, no one will.

The UAE has the money, time and all the conditions in order to start developing a project now. If in 100 years some land and build a city of the future on the surface of Mars, it will be the country that already were able to turn an ordinary village in the incredibly beautiful city on Earth.