Are there seasons on other planets? 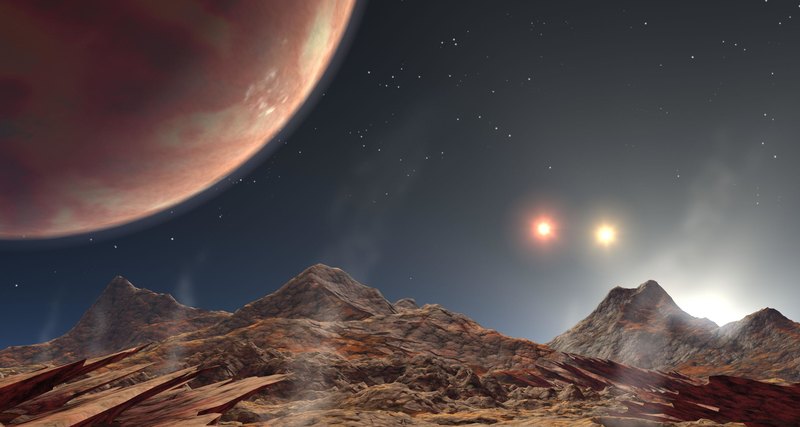 Spring, summer, autumn, winter … and again spring. Is it possible only on Earth?

The answer is yes and no. The reason for the change of seasons on Earth is the inclination of the axis of rotation. In its one-year run in orbit, the planet seems to substitute for the Sun that northern or southern hemisphere. The inclined axis of rotation also has Mars, and in this sense it is very similar to the Earth. However, a very rarefied atmosphere in comparison with the Earth and the absence of water bodies make the Red Planet into a world of alternating temperature extremes that are not very similar to smooth seasonal climate changes. But in a sense, it can be said that there is winter on Mars, because it is at this time of year that carbon dioxide freezes in the “winter” hemisphere and snow caps are formed, which at the onset of the summer melt. For gas planets, the period of revolution around the Sun is so long that it is difficult to identify some seasonal changes there. Although to date it is known that there is a season of strong atmospheric storms on Neptune, lasting up to 40 terrestrial years.